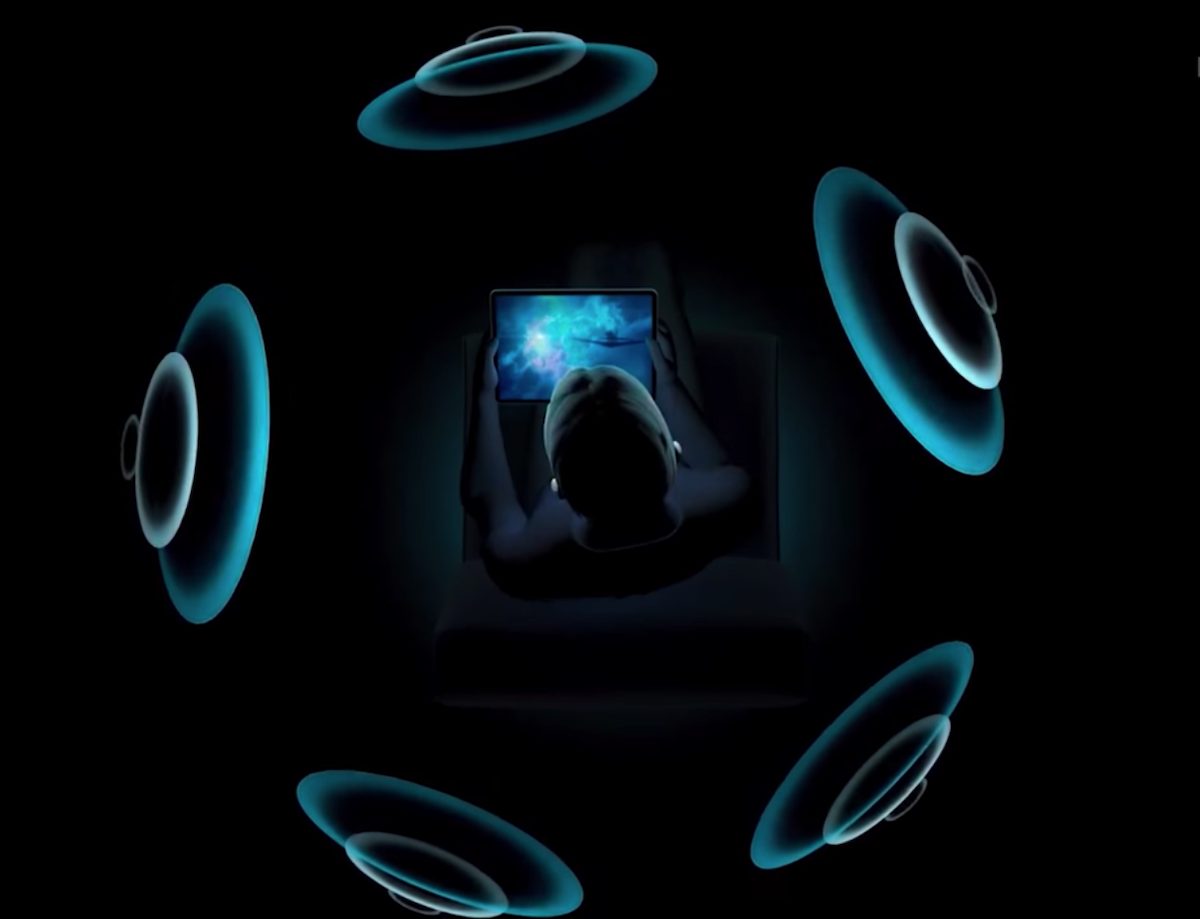 AirPods Pro were the first wireless headphones to receive Spatial Audio support with iOS 14 update last year. The feature uses accelerometer and gyroscope in both iPhone and AirPods Pro (and now AirPods Max) to track users’ head motion in relation to the device. Here is how we had covered the announcement last year:

Basically, you can get a cinematic experience when watching supported content with an iOS 14 device and AirPods Pro/AirPods Max combination. Apple TV+ content and movies that it sells on its platform already support spatial audio. Third-party services like Disney+ and Hulu also support spatial audio.

French website iPhoneSoft has reported that a Netflix developer has anonymously confirmed that spatial audio is being tested internally and will be released with a limited amount of content in Spring this year.

As Netflix supports Dolby Atmos on its most expensive tier only, it is possible that it will also add support for spatial audio to the same tier. We will find out more in a few months.