A sketch rumor claims that Apple was going to debut a new $49 Apple Pencil at the iPhone 14 September launch event “Far Out”. However, the company scrapped the stylus for unknown reasons. 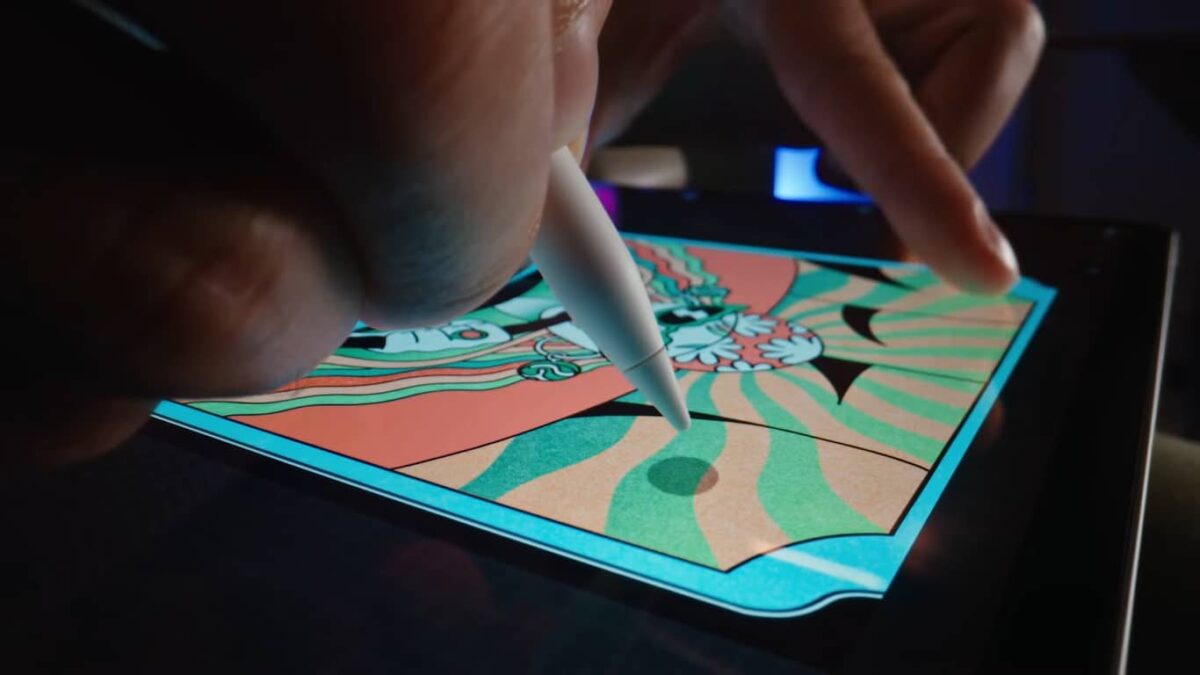 Currently, the tech giant still retails the first-generation Apple Pencil, along with the second-generation model, which is compatible with several latest iPad models including the newly launched redesigned USB-C iPad 10.

However, the stylus is compatible with the new iPad 10 through a workaround. As the first-generation Apple Pencil features a Lightning connector, it requires a USB-C adapter to be powered by the tablet. If the tech giant had released the alleged model of the stylus, it would have resolved that issue.

Apple leaker @DuanRui quoted a source from the Chinese social networking site Weibo which claimed that the unreleased device, codenamed “Maker”, did not feature pressure sensing and a battery. Like the Samsung S-Pen, it was equipped with a chip to charge it from the screen.

At the Apple Event in September, Apple was originally going to release a new Apple Pencil code-named Maker, priced at about $49, with no pressure sensing and no battery needed, using a chip to power the stylus from the screen, similar to the Samsung S- Pen.

The new Apple Pencil even supported the iPhone, but the project was terminated closer to launch.

Since the unreleased stylus did not feature pressure sensors and rechargeable batteries, it is likely that it would have been cheaper than the current models priced at $99 and $129.

According to the report, the tech giant had one million units of the unreleased stylus in stock for the launch but it was scrapped.