According to a new report from Bloomberg’s Mark Gurman, Apple’s next-generation HomePod is slated to be launched “fairly soon.” 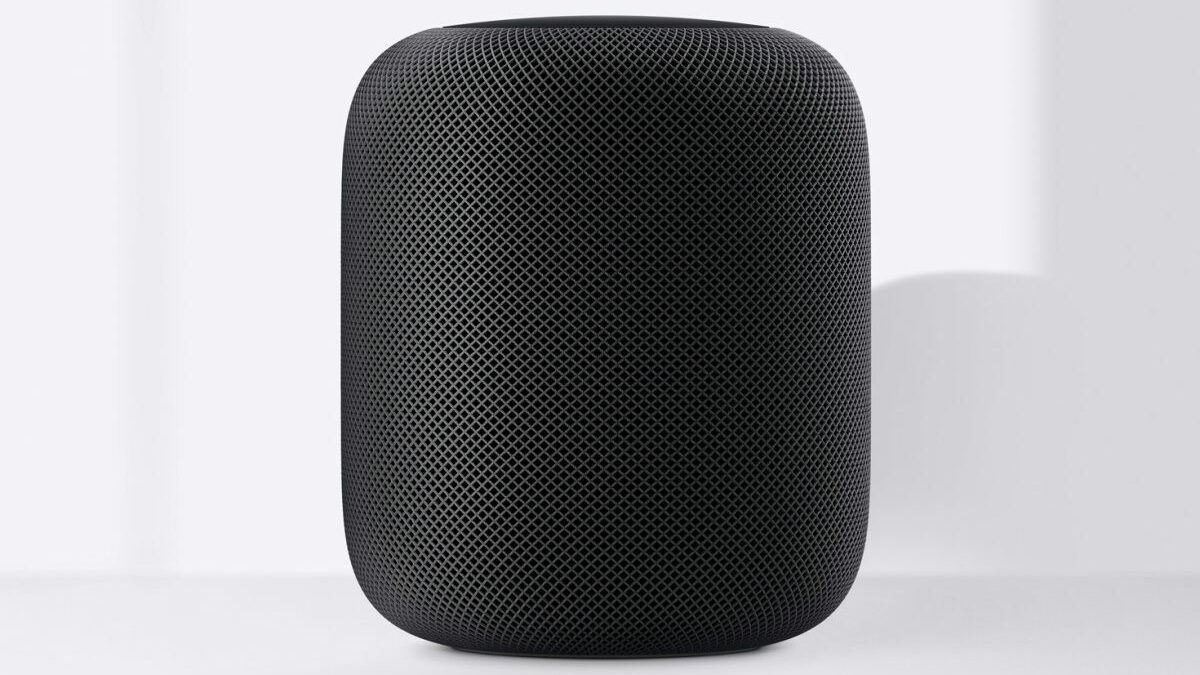 In his “Power On,” newsletter for Bloomberg, Mark Gurman revealed a new HomePod will arrive this year. The journalist has previously said that the new smart speaker, code-named B620, will feature the same S8 chip that is used in Apple Watch Series 8 models. In addition, it will include an updated display on top with “multi-touch functionality.”

Aside from these modest upgrades, there is not much to expect from the second-generation HomePod. Apple will likely put a competitive price tag on it to attract consumers.

In 2022, TF Securities analyst Ming-Chi Kuo revealed that Apple might launch a new HomePod in 2023. Similar to Gurman’s predictions about the device, Kuo also believes that Apple will not introduce any major hardware upgrades with the device.

Apple discontinued its original HomePod in March 2021 after launching the HomePod mini, a compact smart speaker that offers advanced technology for a fraction of the price of its predecessor at $99. With multiple HomePod mini speakers, users can even play the same music throughout the house, a different song in every room, or create a stereo pair for an even more immersive experience. Furthermore, the device is available in a bunch of different color options, making it an attractive purchase.

Given how successful the HomePod mini has been since its launch, it is possible that the second-generation HomePod may end up failing in the market. Ming-Chi Kuo has said that smart speakers are one of the most important elements of the home ecosystem and Apple has yet to establish a way to succeed in the market.

Until Apple figures out a fresh new way to market the second-generation HomePod, it is a sure bet that the device will see weak sales.

In related news, Apple is still working on its HomePod, Apple TV, and FaceTime product which was first rumored to exist in 2021. However, a 2023 launch seems likely.