According to a new report, the periscope camera lens and substantially improved optical zoom will only be available on the iPhone 15 Pro Max in 2023. The hardware component is expected to be expanded to both iPhone 16 Pro models the following year. 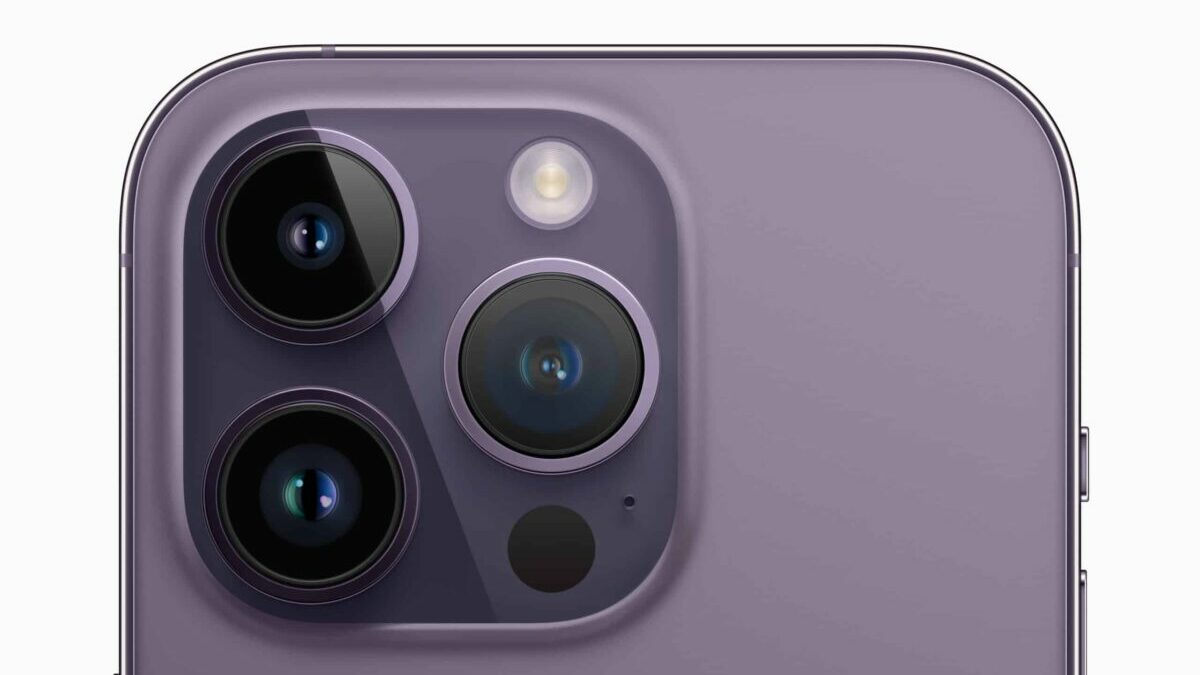 Periscope lens coming to iPhone 15 Pro Max this year, both iPhone 16 Pro models to get the lens in 2024

The Elec today confirmed an earlier claim by TF Securities analyst Ming-Chi Kuo that Apple plans to make a “Folded Zoom” periscope telephoto lens an exclusive feature of the iPhone 15 Pro Max this year. Analysts Jeff Pu and Kuo both previously predicted that the iPhone 15 Pro Max will be the sole iPhone 15 model to use a periscope camera lens. The periscope lens system will allegedly be a feature of both iPhone 16 Pro models by 2024, according to the Korean publication.

An angled mirror in a periscope system directs light entering the telephoto lens toward the image sensor of the camera. The shift in the light’s path enables longer “folded” telephoto setups inside phones, allowing users to zoom in even closer without any blur.

For the OIS actuators that will be incorporated inside the periscope lens for this year’s iPhone 15 Pro Max, Apple is enlisting new suppliers. In place of the current iPhone camera module actuator manufacturers Japan Alps and Mitsumi, Apple will rely on Korean firms LG Innotek and Jahwa Electronics to provide the actuators.

The ball-type actuators, which are more suited to folding zoom modules than the spring actuators Apple presently uses in its telephoto modules, were created by LG Innotek, Jahwa, and Samsung. The Galaxy S22 Ultra from Samsung already has a periscope telephoto camera with a 10x zoom.

Another feature that will remain exclusive to the Pro models in this year’s flagship iPhone lineup is solid-state volume buttons with Haptic Touch in place of conventional volume and power buttons. “The buttonless design & switch to USB-C are two of the major updates for iPhone 15,” Kuo has previously said. Bloomberg’s Mark Gurman has also said that the iPhone 15 Pro models will come with Haptic volume buttons as well as a new titanium frame.

Apple is also expected to expand the Dynamic Island to all four iPhone 15 models this year.