The telecommunications company Nortel’s patents have now been sold to the Rockstar Consortium which includes Apple, Microsoft, Sony and Research In Motion after U.S. and Canada courts approved the transaction. 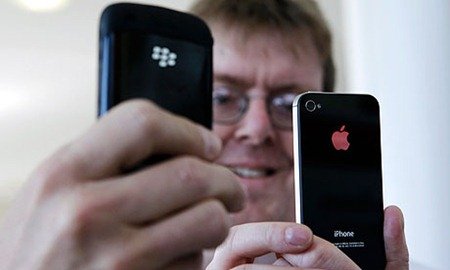 After the Canadian telecoms company Nortel went bankrupt in 2009, they decided to sell their patents to somebody else. At first, many thought Google would win the patents when they offered $900 million, however right after this other companies like Apple and Intel joined in and offered larger amounts of money for the patents. And in the end, a consortium which consists of six large companies won the patents for a staggering $4.5 billion.

These companies hope they can license these patents to others and regain the money they spent. If Google had won these patents, it would have protected Android from all the patent infringement it gets every so often. For instance, Google has recently been sued by Oracle, claiming that they have  infringe numerous Java patents, they claim $6.1 billion is damages. Another example could be that Apple has also recently completed a deal with Nokia to license patents from them, which would cost Apple millions of dollars every quarter.

The sold Nortel patents include over 6,000 patents, which are of 4G data networking, voice, internet and most notably the future mobile broadband technology called LTE (long term evolution). This technology is expected to be included in the next generation iPhone.

As this was such a large purchase, it had to be approved by U.S. and Canadian officials to eliminate any future anti-trust issues. And earlier this week, officials from both countries approved the sale, making it official. (via The Inquirer, Guardian)