With the latest release of iOS 5 Beta 3, the jailbreak community was barely a step behind, releasing a jailbreak for the new version in less than a day. However, many users were experiencing issues with their devices after jailbreaking, but sources are now reporting those issues have been fixed in the latest releases. 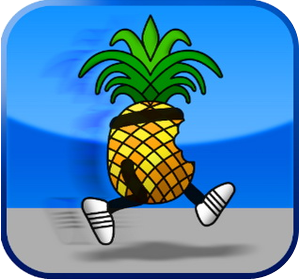 Redsn0w 0.9.8b2 was released and fixes an issue with apps crashing that were installed via the App Store. MuscleNerd also said that if you have already Jailbroken your device, just use the new version to boot tethered.

Jailbreakme.com was also updated and pushed to Cydia that fixes some of the Kernel patches that are used during the process. Saurik at Cydia stresses that if you have used Jailbreakme.com to do the jailbreak, do not go back to that site. Simply load Cydia and accept the “Essential Upgrade.”

So if you haven’t jailbroken yet, now is the time. Most of the issues have been worked out and the jailbreak seems to be going very well for everyone.