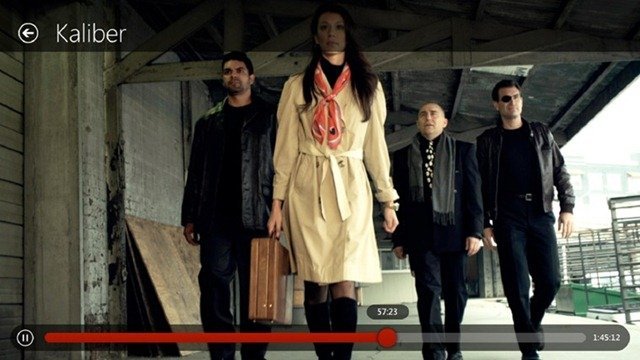 The Netflix app for Windows 8 was first shown off by Steve Ballmer when unveiling Microsoft Surface tablet back in June. Based on Silverlight, the Netflix app for Windows 8 is built especially to take advantage of Windows 8 design principles and graphics acceleration features to enable users to play HD movies with minimum CPU usage. “Our app is very thrifty with battery usage, too, so you can watch more on a single charge.” says Netflix. The app matches Windows 8’s UI and is built to focus on Windows 8 tablets like Microsoft Surface rather than traditional desktop PCs however it will still work well with a keyboard and mouse. We also expect that Netflix may release a secondary app for Windows 8 desktop users soon.

Netflix app is free for Netflix members and once you install it, you can instantly watch thousands of TV shows and movies. If you are using a pre-release or RTM build of Windows 8, you can download the Netflix app now from Windows Store.