Apple has rolled out the fourth beta version of OS X 10.10.4 for testing to public beta users as well as registered Mac developers. The new beta has the build number 14E26a and weighs around 1.04GB in file size. 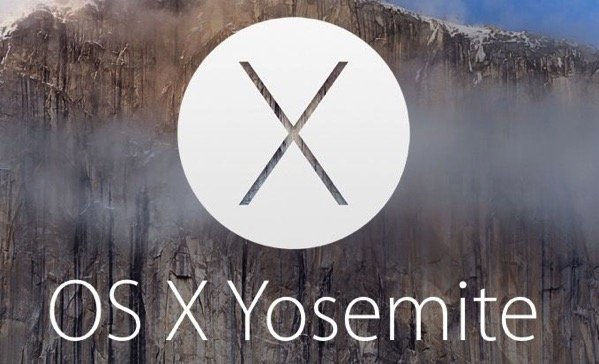 The focus ares for this release are listed as:

It’s not clear as to what other updates might be included in the release, apart from the usual bug fixes and performance optimizations. The final release for OS X 10.10.4 should not be too far off as WWDC 2015 is right around the corner. Expect 10.10.4 to be available to all users while Apple should be announcing OS X 10.11 on stage.

The update is available in the App Store and also in the Mac developer center to download. In case you have not enrolled in the Public Beta, head over to Apple Beta Software Program website and follow the instruction to get started.