iOS 9 would be shipping with support for Force Touch for the next generation iPhone, expected to be iPhone 6S. Along with improved stability, Rootless security system, better performance for older devices and brand new San Francisco font update, this is the latest of the leaks to come out of Cupertino, via 9to5mac. 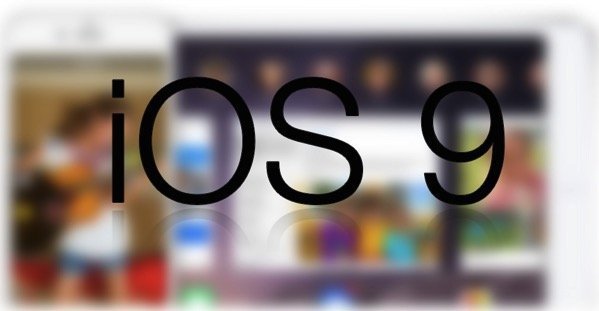 Apple Watch and MacBook Pro with Retina Display have been the first devices that Apple included Force Touch on. In case you don’t know, Force Touch is a brand new interaction that works with pressure sensors inside the display ( on trackpad in the case of MacBook Pro) and brings new functionality to these devices, along with the help of software. On Apple Watch, Force Touch is used to display a sort of a ‘right click’ menu, which is normally hidden due to its small display. On MacBook Pros, it is a very interactive feature and supports gestures like Force Click, accelerators and pressure sensitive drawing. 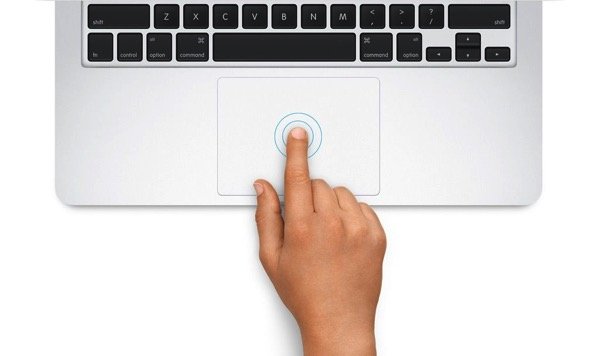 With iOS 9, Apple is likely to keep the Force Touch support hidden until supported hardware is made available. The iPhone 6S (or iPhone 7 in case Apple breaks the trend) and the next generation iPads are likely to include a Force Touch supporting displays to add an additional method of interacting with apps and content. As per the report, the Force Touch feature will be aimed more towards power users which means that it would enhance usage but not be necessary to use for everyone.

Additionally, improvements to iMessage would include minor updates such as read receipt settings for individual contacts and for group chat messages. However, what iMessage still lacks is data friendly transfer of media files and it seems unlikely that Apple is aiming to work on that for iOS 9. Compared to Whatsapp and Facebook, iMessage seems to be very data unfriendly and can really drain it quickly. This remains on my wish list for iOS 9.

The report also mentions the roll out of Apple Pay for Canada and improvements to the keyboard in portrait mode as well as accessibility for QuickType across the system.

The rumors seem like iOS 9 would be a huge update despite the main focus being on performance. WWDC 2015 should be really interesting!