With the launch of the latest flagship iPhone 12 series, Apple reintroduced a new collection of MagSafe magnetically attached accessories including wireless chargers, cases, and wallets. In 2006 Apple launch MagSafe for the first MacBook Pro model powered by the Intel chip but was discontinued, when the company introduced a USB-C port in its laptops.

Although the filing does not mention that the new charging port is for iPhones, as per the shared images in the document, the new three-pinned MagSafe charger and charging port are designed for future smartphones. The previous magnetic charger had a five pins design used to easily detach from the device to avoid accidents by pulling the cable. The patent details that:

In some embodiments, the electrical connectors includes recessed contacts that move from a recessed position to an engaged position in response to an externally applied magnetic field associated with an electronic device to which the connector is designed to be coupled. 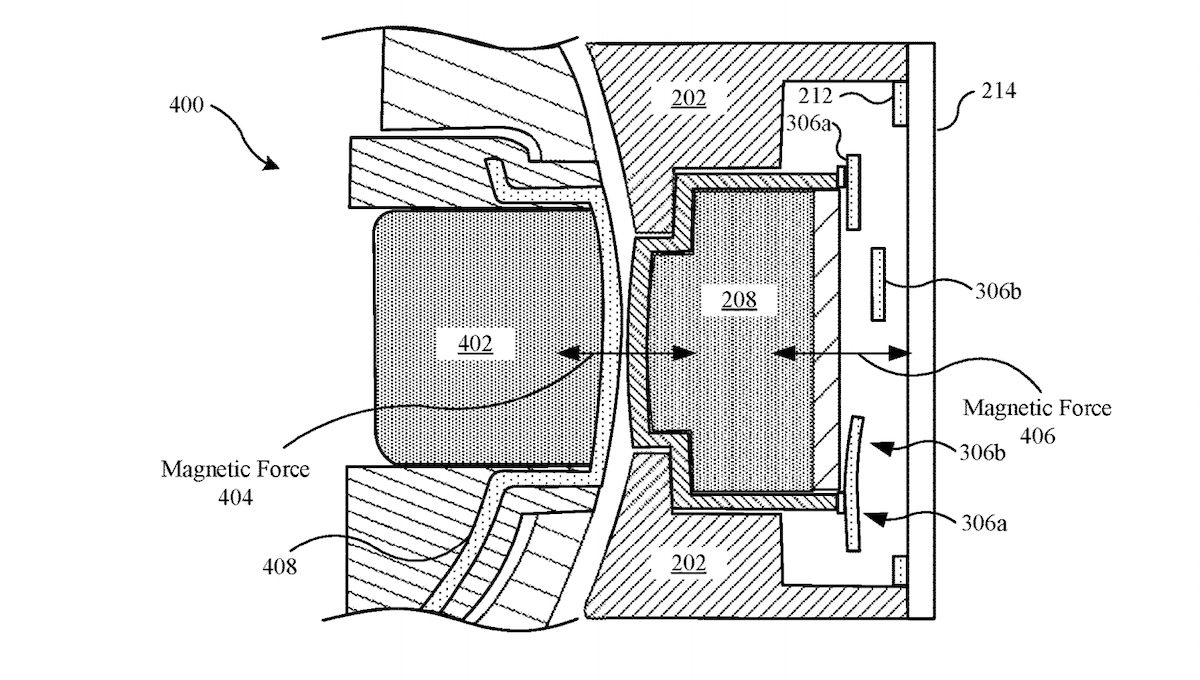 Apple files for a lot of new patents annually, therefore, it is not necessary that the company will develop the discovered technology as mentioned in the document.