Two of the most popular professional apps for content creators, Photoshop and DaVinci Resolve, now have native Apple Silicon support thanks to their latest updates. This means that you can simply update them and get native performance on your new M1 Mac. 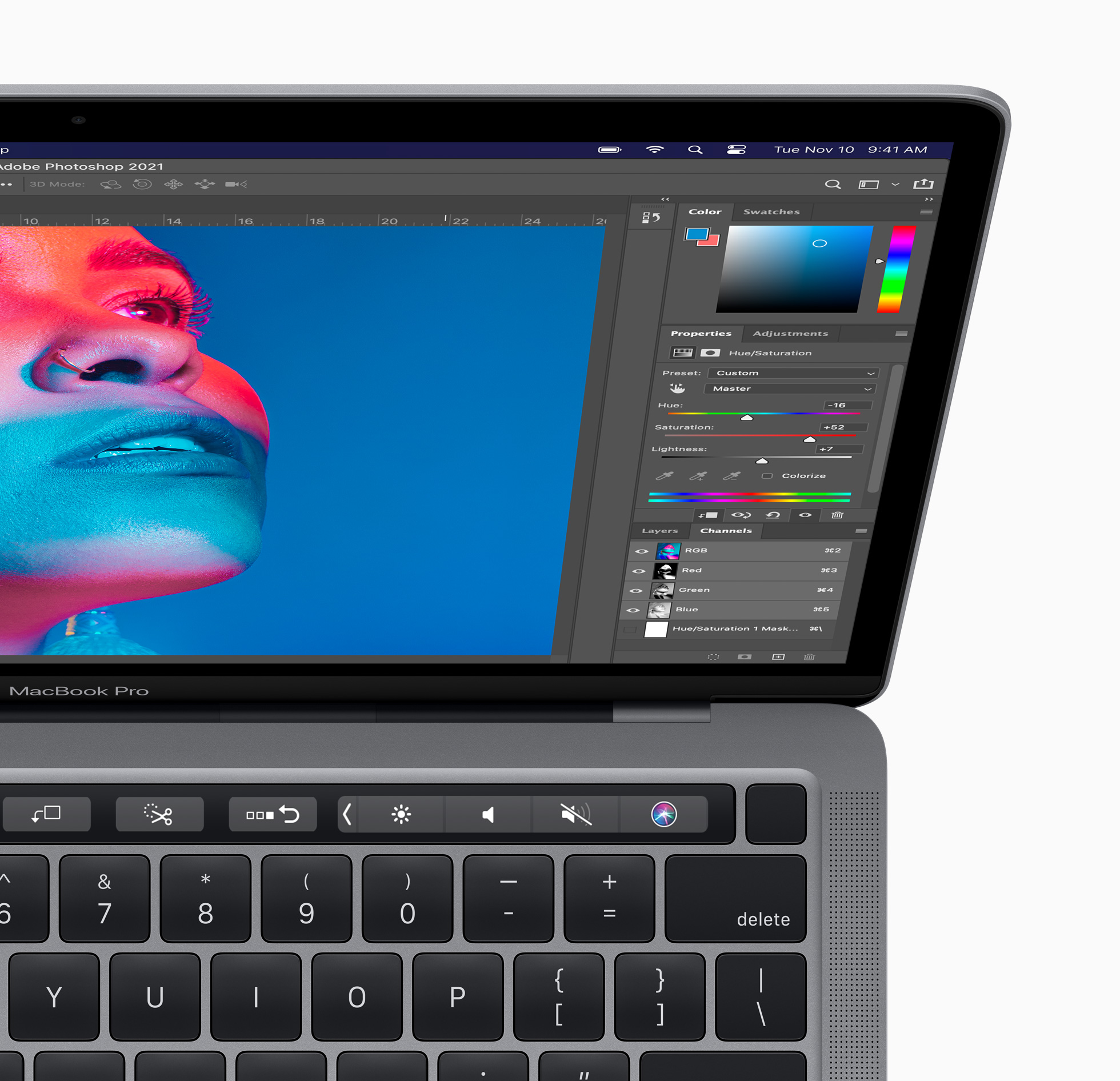 With the new update, Photoshop users can now enjoy native performance on M1 Macs, with up to 1.5X speed compared to the previous generation Intel Macs. Adobe said that many functions and operations such as file opening and saving, and Content-Aware Fill and Select Subject are noticeably faster thanks to the M1 chip. The company says that it is still working with Apple and will be further optimizing performance over time.

Some new features like Invite to Edit Cloud Documents, and Preset Syncing, will not work on new M1 Macs yet, as the company is still working on porting these features. If you rely on these features, you can switch back to Rosetta 2 to use them, however, you might not want to miss out on the amazing performance improvements that the native M1 mac support provides.

Blackmagicdesign has also announced a new update for DaVinci Resolve, version 17.1, which brings native support for Apple Silicon Macs, along with support for H.265 hardware accelerated video decoding on the new M1 chips. Here are the release notes for the update: 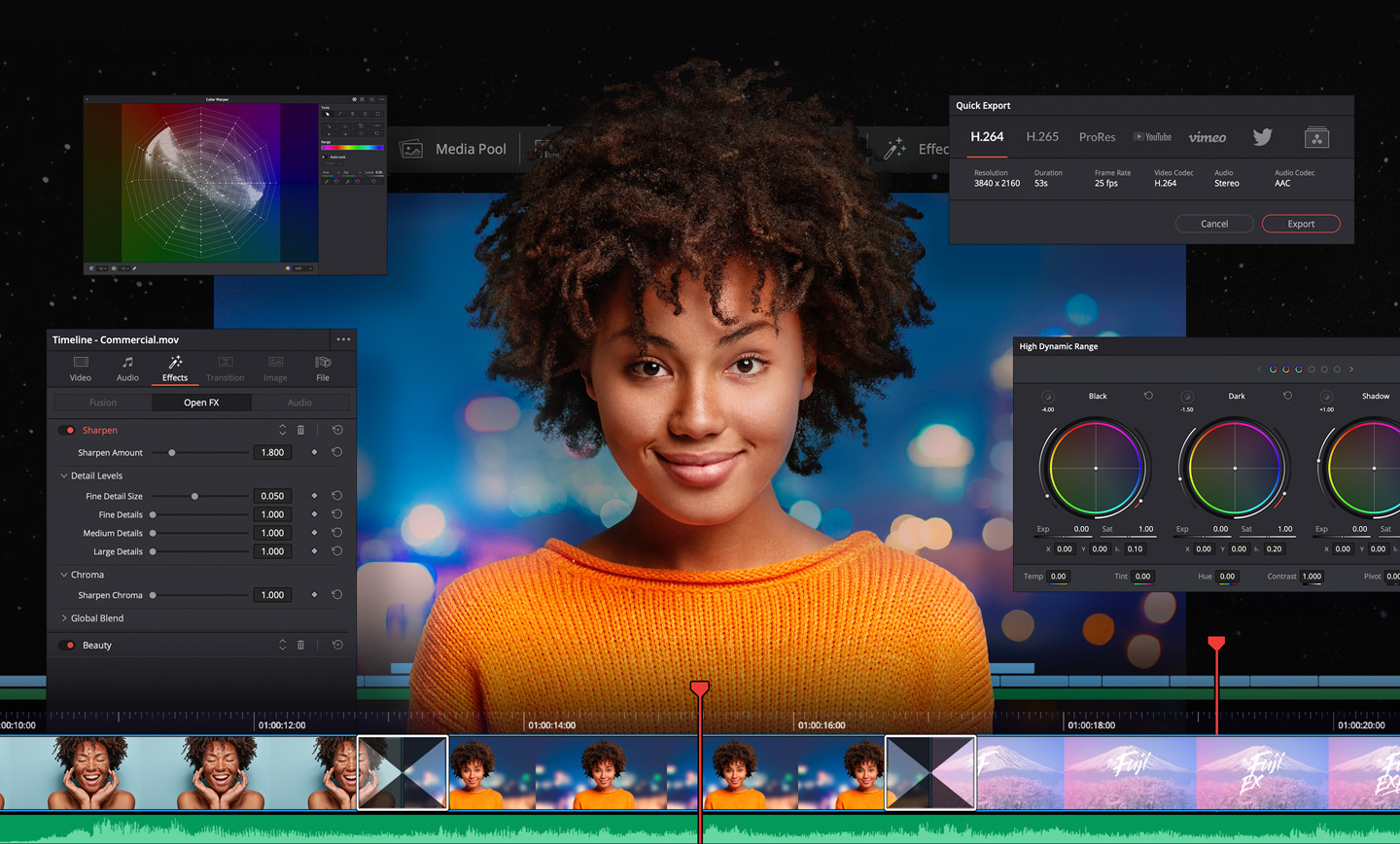