Earlier, we had reported that the PlayStation Phone had been spotted and the announcement of its launch was expected the next month. Formerly, the latest pictures and videos on the phone have also been leaked and got a large Playstation community involved. But unlike Wiki leaks, leaks on the soon-to-be-announced PlayStation Phone continue to crop up and this time we have a bigger and better collection of pictures for you. 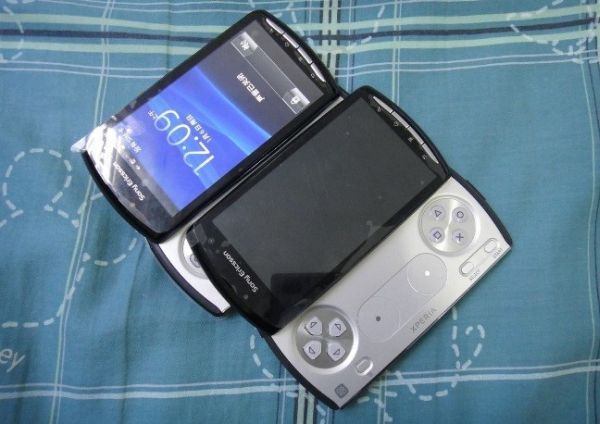 If you notice, the pictures give an appropriate view which in fact confirms that the phone would run on Android 2.3 Gingerbread OS (as reported by us last month). Moreover, the phone put to the side of the Playstation phone for comparison is Sony Xperia as you would, most probably, have guessed by now. This very comparison, as a matter of fact, shows that the new phone might as well have the Sony’s Xperia make coupled with the Sony PlayStation brand of course. This actually leads to rumors regarding the phone being officially called the ‘Xperia Play’ but only time will tell. 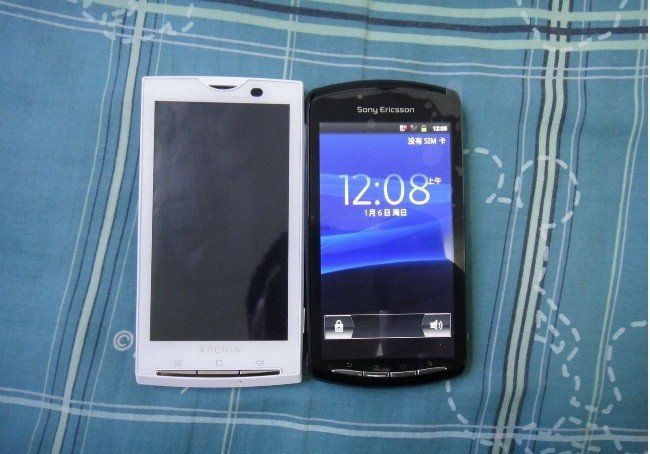 Good news for all you Playstation fans out there is that Sony’s CES press conference is due tomorrow at 5PM PST where the release date of the new Playstation phone might as well be announced. Cheers! 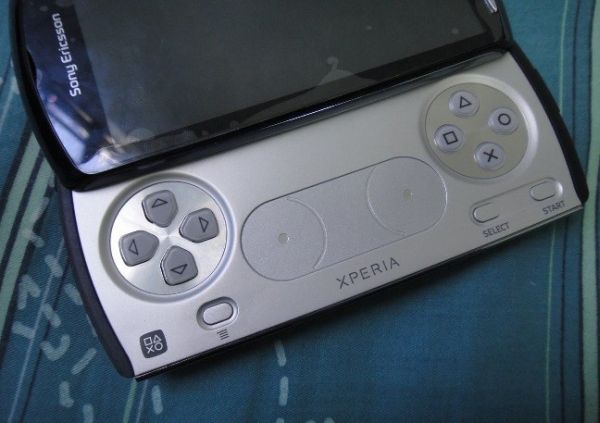