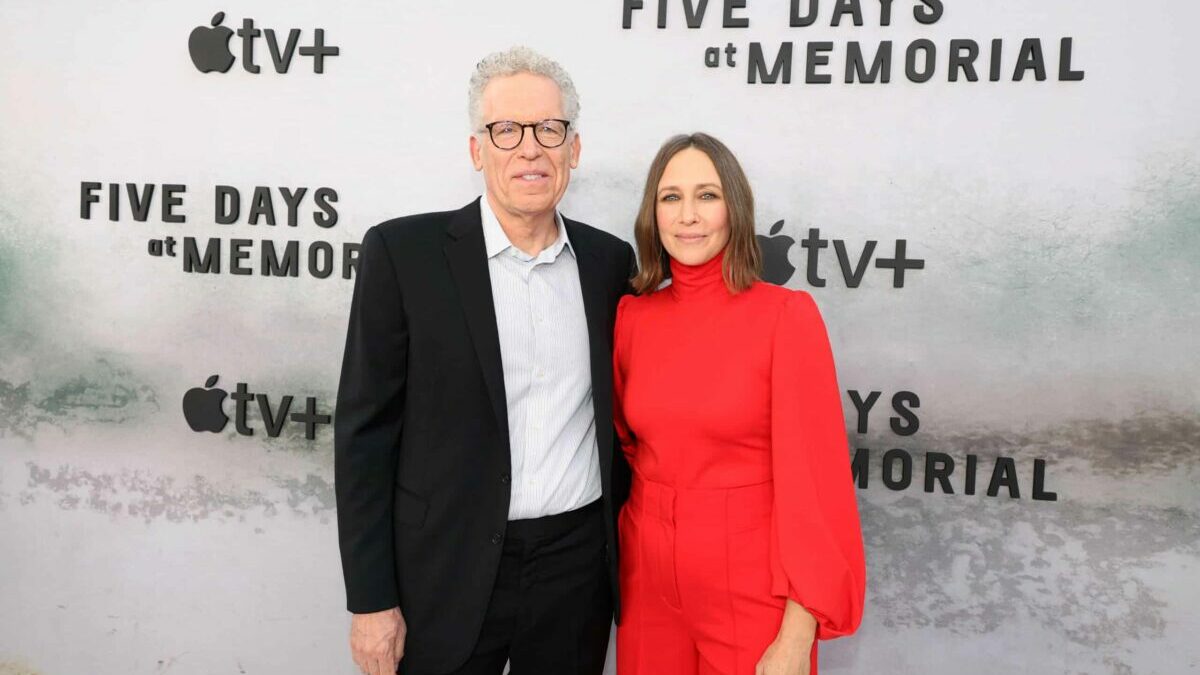 The drama series is adapted from a book of the same name written by Pulitzer Prize winner Sheri Fink. It shows the impact of Hurricane Katrina and the aftermath of the natural disaster on a local hospital. The first trailer for the series gives viewers a glimpse into the destruction caused by the Hurricane. Forty-five dead bodies are found in a local hospital and the Attorney General subsequently opens an investigation to find the truth.

The Five Days at Memorial premiere event was held at the Directors Guild of America (DGA) in Los Angeles. Many cast members were in attendance, including Vera Farmiga, Cherry Jones, Cornelius Smith Jr., Robert Pine, Julie Ann Emery, Adepero Oduye, and more along with the show’s Emmy-award-winning showrunner Carlton Cuse. 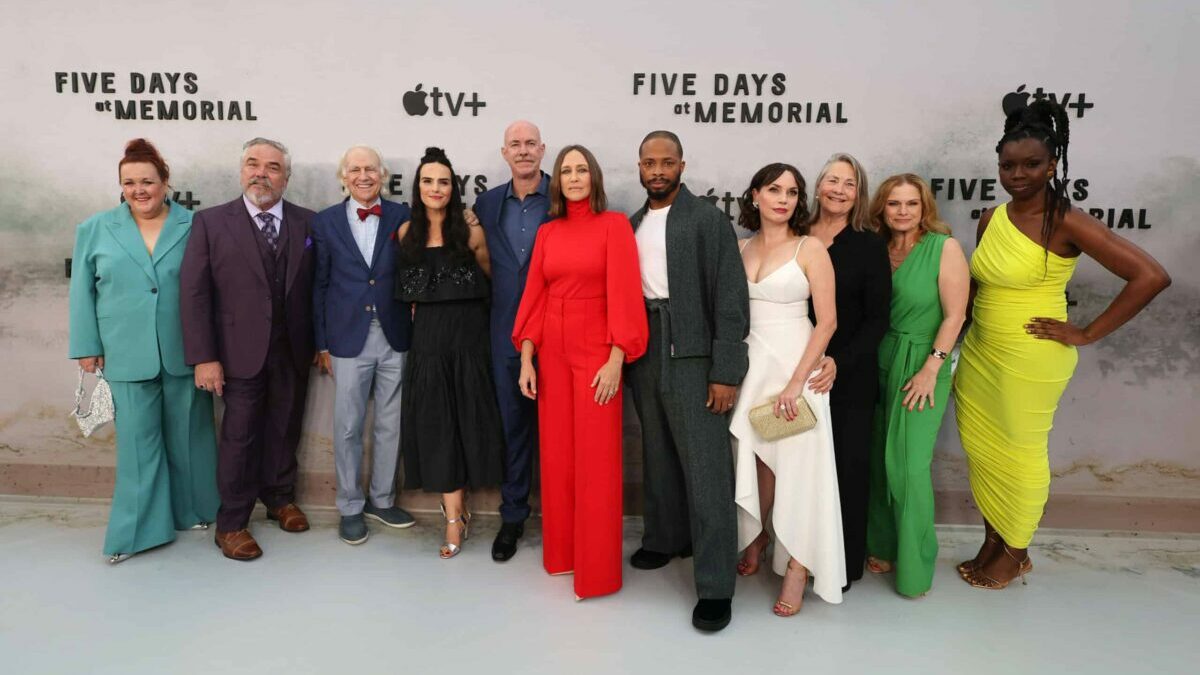 The first three episodes of Five Days at Memorial will be released on August 12, 2022. The rest of the episodes will be released on a weekly basis every Friday. For $4.99 per month with a seven-day free trial, Apple’s streaming service is available on iPhone, iPad, iPod touch, Mac, and Apple TV via the Apple TV app.