Former U.S. President Donald J.Trump is suing social media companies and their chief executives for blocking him. Bloomberg reports that President Trump has filed the case at a federal court in Florida against Twitter, Facebook, Google, and their CEOs and is seeking restitution and punitive damages.

Earlier this year, President Trump used the aforementioned social media platforms to seed doubt on the legitimacy of U.S. Elections 2020 by claiming that he was the real winner, democrats cast fake votes and his enticing messages led to the unfortunate attack at the U.S Capitol Hill in Washington D.C. by his supporters on January 6, 2021. Attackers vandalized the building, thrashed the offices, stole furniture and documents and the most tragic outcome of the incident was the loss of innocent lives. 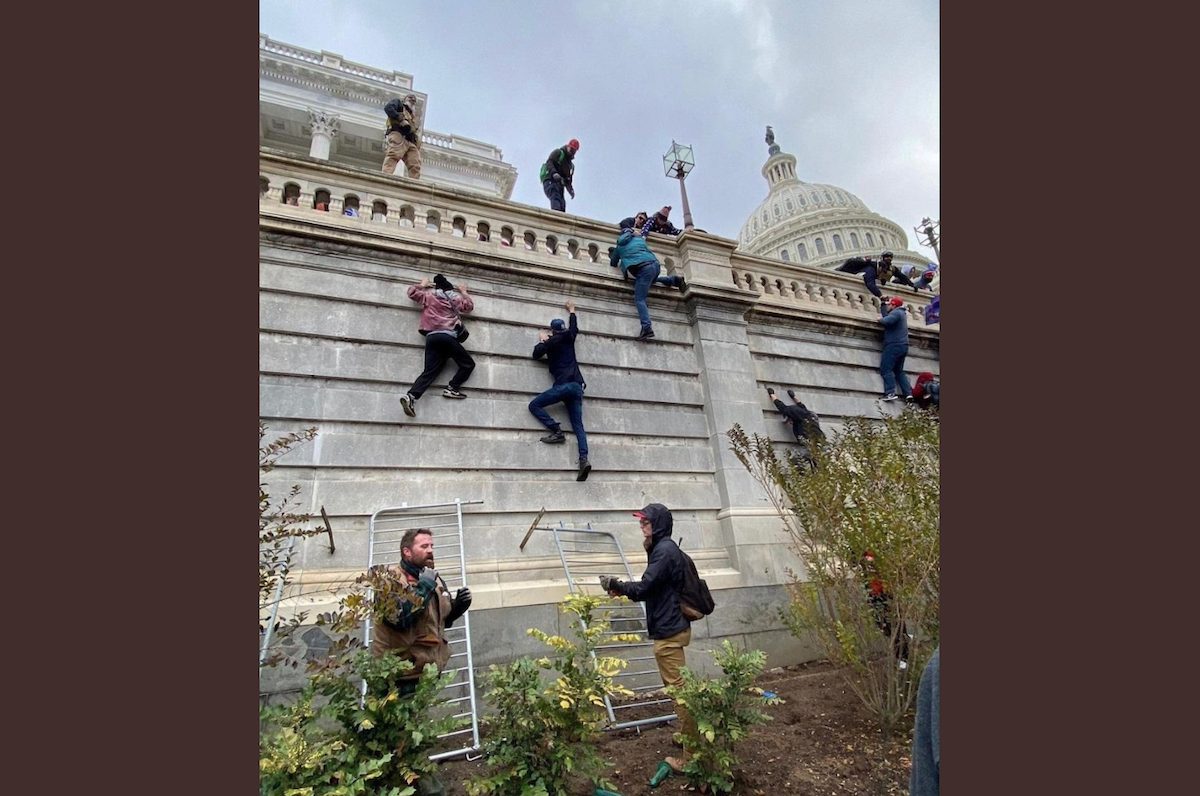 Over the last several years, we have allowed President Trump to use our platform consistent with our own rules, at times removing content or labeling his posts when they violate our policies. We did this because we believe that the public has a right to the broadest possible access to political speech, even controversial speech. But the current context is now fundamentally different, involving use of our platform to incite violent insurrection against a democratically elected government.

Since then, the former president has not had a social outlet to express his thoughts and now he is seeking damages from the social media companies for violating his freedom of speech. 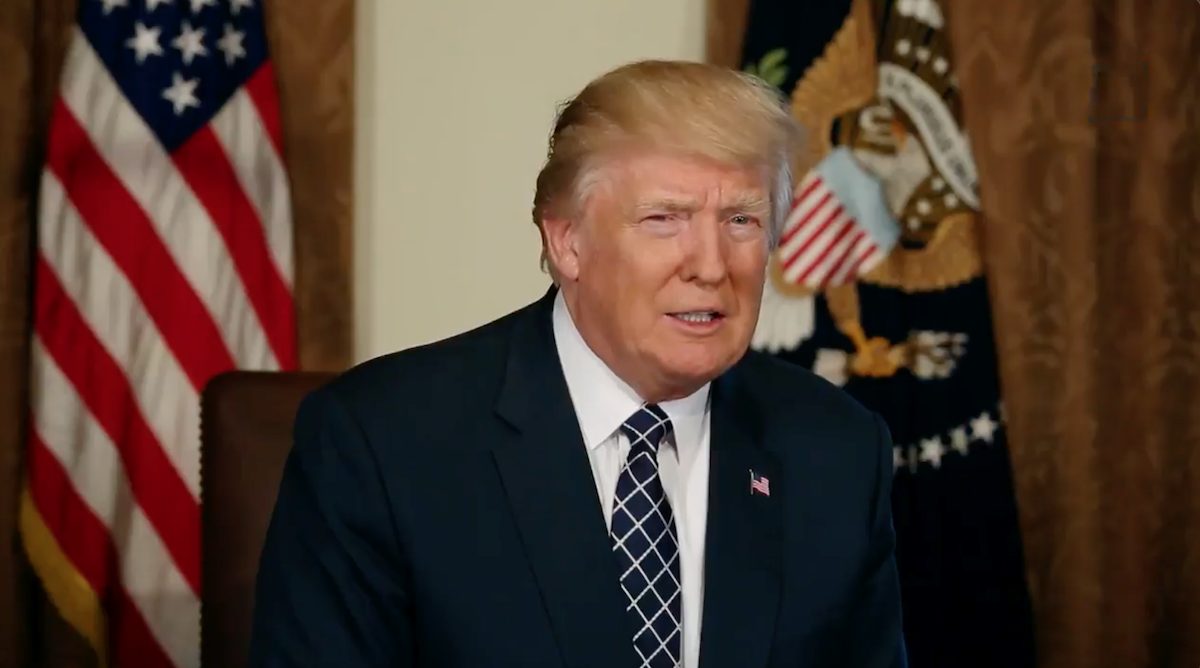 As per the report, the former president has resumed social and political activities, and to regain his social media voice, he is suing Twitter, Facebook and Google.

The class-action lawsuits will be announced at an 11 a.m. press conference billed as an effort concerning First Amendment rights, according to the person who asked not to be identified discussing matters before they are public.

The former president has been teasing that he’ll launch a new platform that can’t remove him. He said on Dave Rubin’s “Rubin Report” podcast on June 25 that “there’s a lot of platforms out there, that’s what we’re looking at, getting the right platform, a perfect platform, and I think you’ll see something fairly soon.”