It has been months since Nvidia announced its intentions to acquire Arm for a staggering $40 billion. But, the chipmaker has been unable to close the deal due to increasing scrutiny from fellow tech companies and authorities around the globe. If the deal goes through, it would make it one of the biggest acquisitions in the tech industry.

Now, companies like Alphabet and Microsoft, who are customers of Arm and competitors to Nvidia are voicing their concerns to the authorities. Qualcomm is the latest tech giant to vehemently object to Nvidia’s acquisition of Arm. 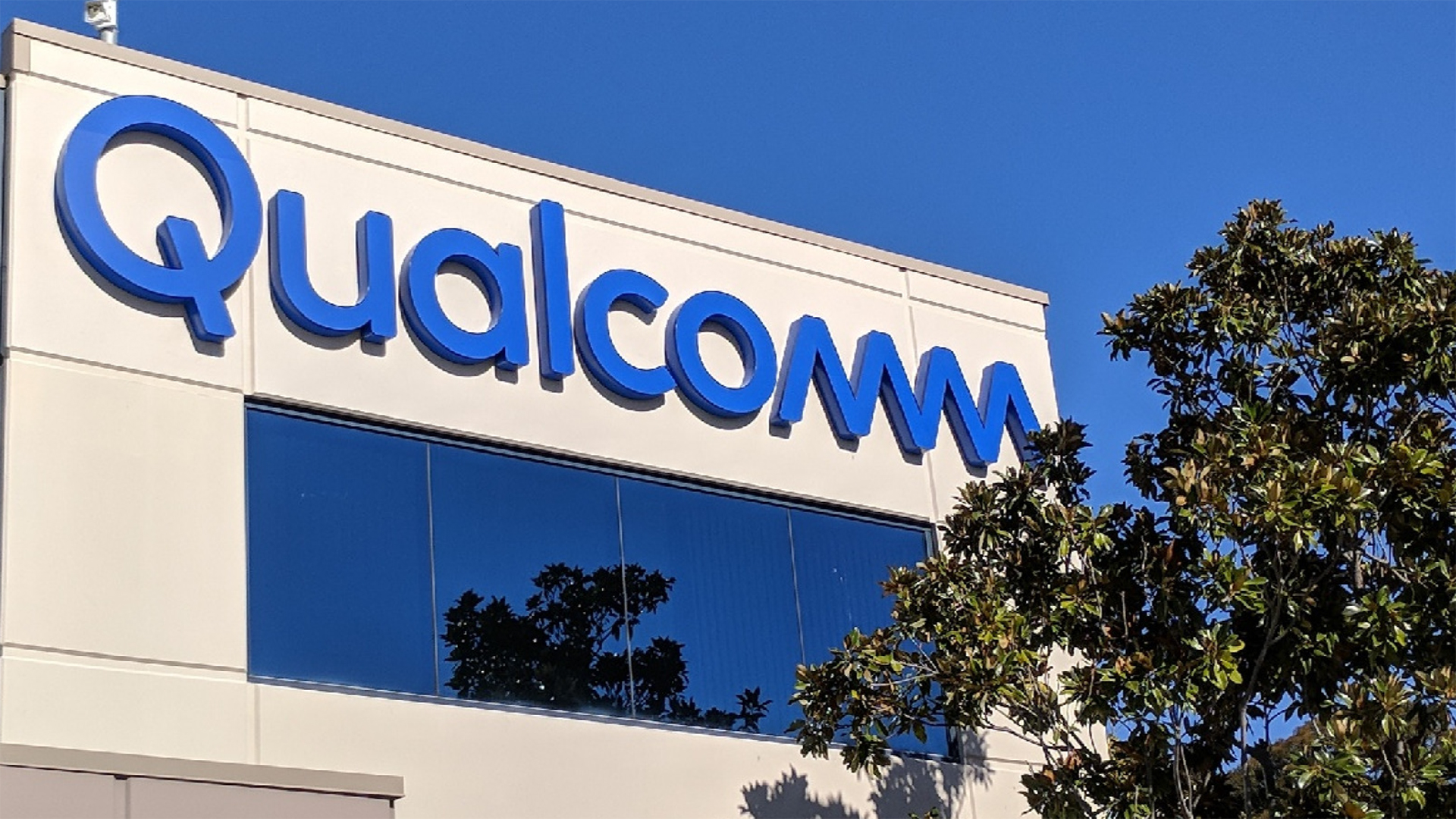 Qualcomm voices its objection against Nvidia’s acquisition of ARM

As reported by CNBC, anonymous sources close to the matter have revealed that Qualcomm has been in touch with authorities around the globe to voice its opinion against the Nvidia/Arm deal. The chipmaker’s objection is based on a number of concerns that have not been shared publicly at this point.

As per the report, Qualcomm declined to comment on the manner directly, but sources revealed that the company went to numerous regulators because it fears that “NVIDIA could become a gatekeeper of Arm’s technology and prevent other chipmakers from using Arm’s intellectual property.” In addition to this, Qualcomm believes it “will play a significant role in determining whether the deal gets completed or not.” 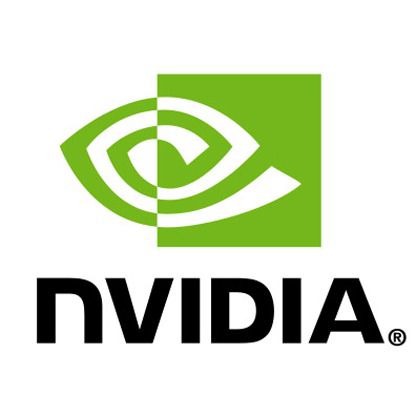 As for now, the FTC has entered a “second phase” of investigating the deal and has requested more information from Nvidia, SoftBank, and Arm in the United States. The process is expected to span over ”many months” before the deal is approved.

”Nvidia told CNBC said it is confident regulators will see the benefits of the acquisition. Arm declined to comment and SoftBank did not immediately respond to a CNBC request for comment.”