Back in November 2020, it was reported that Apple was facing a shortage of power management chips for its iPhone 12 line-up due to the COVID-19 crisis. A recent report suggests that component shortages for the smartphone industry will only get worse in 2021.

Despite the Cupertino tech company operating from a position of advantage with many of its suppliers, so far, it has been impacted by shortages of both power management chips and LiDAR components. The automotive and electronics industries have also been affected badly due to this production crisis. 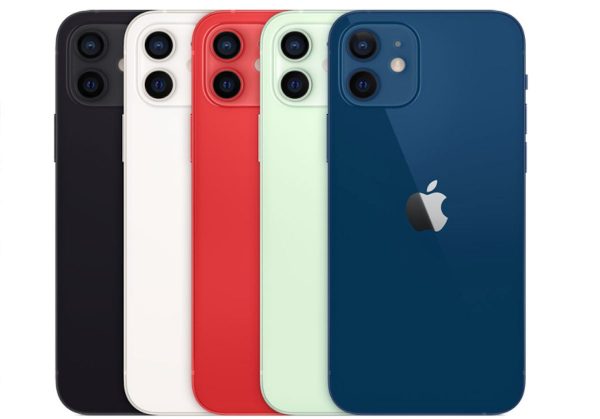 iPhone 12 component shortages could get worse

As reported by Bloomberg, the ongoing COVID-19 pandemic created a lethal combination of reduced supply and increased demand. Auto and electronics makers that cut back production drastically in the early days of the outbreak are now scrambling to re-up orders, only to get turned away since chipmakers are prioritizing component production for Apple and its iPhone 12 over other customers.

Recently, Qualcomm CEO Cristiano Amon, stated that the company is struggling to meet the growing demand for chipsets and the industry is facing a global shortage for the next six months. Qualcomm supplies all major smartphone companies with chipsets but relies on TSMC and Samsung to produce them.

Despite other industries suffering from a lack of demand in the context of the ongoing global crisis, consumers started purchasing more computers and tablets in order to work from home, which drove up the demand for these devices. Hence, companies in these industries also ramped up their chip orders.

Apple has already reported it is unable to meet the demand of iPhone 12 devices due to “limited availability of some components”, with Qualcomm being the main provider of the 5G modem.

The automotive industry has been hit the worst during the pandemic. One of the biggest automakers in the world, General Motors, will reduce production in three plants of its plants since chipmakers are at capacity trying to meet the demand from makers of smartphones, tablets, and laptops.

The fear surrounding this crisis is that it could just be the beginning. Though chipmakers are operating at full capacity, they cannot do anything to remedy the situation since the only way to boost production is to build new production plants – a process that can span over the course of several years.

The Cupertino tech giant is in a better position than most of its competitors because its size allows it to ask for favorable contract terms from chipmakers, which often include priority supply. However, there are still limitations to how far Apple can go to demand priority.