Windows 7 build 7057 has been leaked on the tubes now. It’s available in both x86 and x64 variants and contains a few new tidbits. Here’s a quick review of some of the new features in this new build. 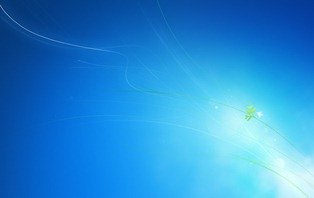 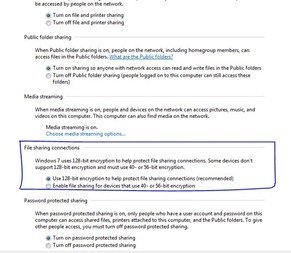