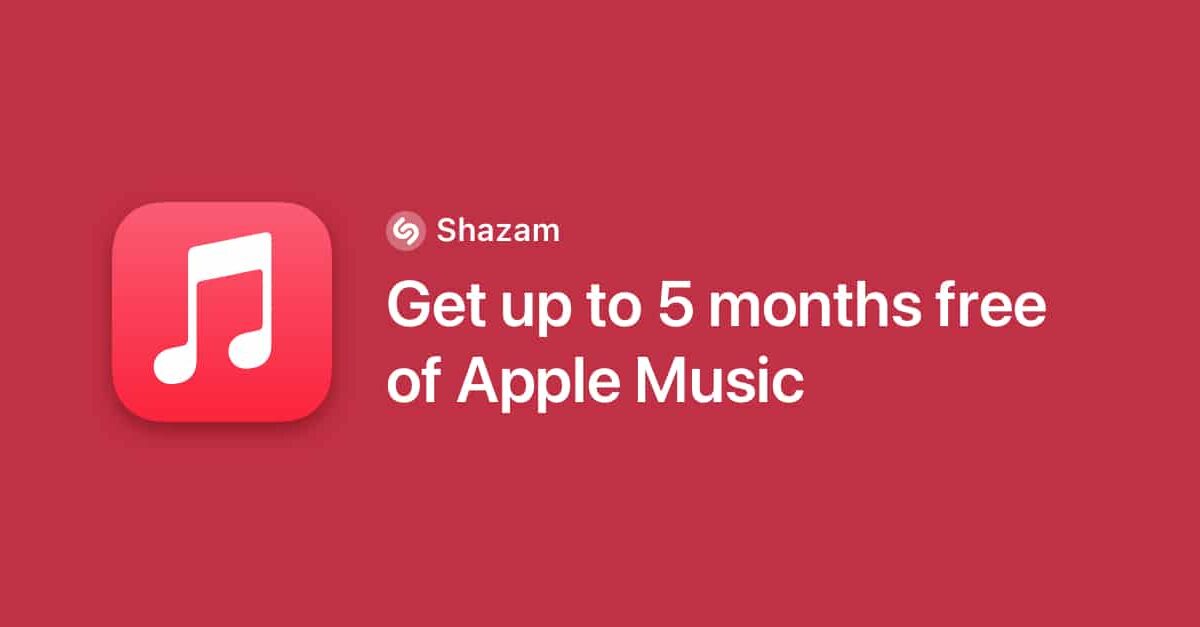 To avail the offer, users have to access this link on their iPhone. If the link does not work, you can always redeem the offer through the Apple Music banner within the Shazam app for iOS. Then, simply log in with your Apple ID and confirm your subscription for five months for free.

If you are already an Apple Music subscriber, you can also get two months of subscription for free. Follow the same steps mentioned above to redeem the promotion.

Get & gift up to 5/mo free of Apple Music until 1/31! Download & Shazam a song or visit shazam.com/applemusic. New/eligible subscribers, see terms.

Shazam is available on the App Store for free and is compatible with iPhone, iPad, and iPod touch. The app requires iOS 13.0 or later and watchOS 5.0 or later.