Snapchat is finally rolling out the parental controls it started testing back in May. The new “Family Center” feature gives parents moderate access to their teen’s accounts, allowing them to see who they are following and who they have been chatting with on the platform. 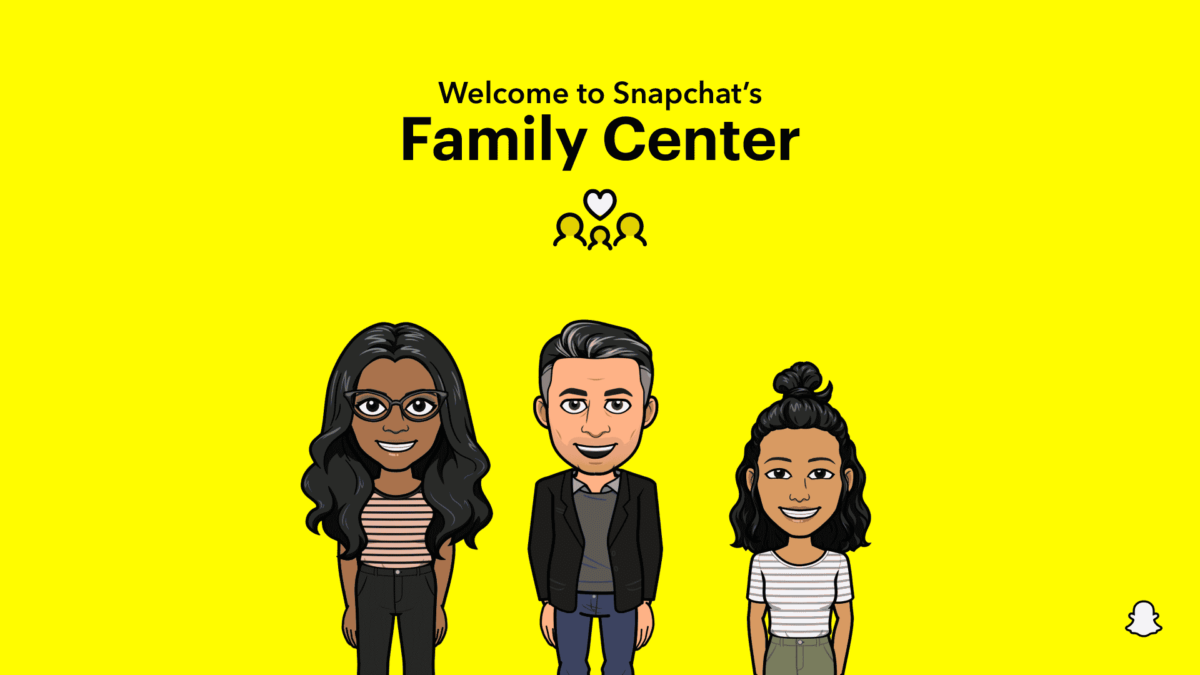 In essence, the new feature allows parents and guardians to link their account with a teen’s, allowing them to see who the user is communicating with but they cannot view the conversations. In addition, they will also be able to view the teen’s friend list.

In a blog post, the company said that Family Center is designed to “reflect the way that parents engage with their teens in the real world, where parents usually know who their teens are friends with and when they are hanging out – but don’t eavesdrop on their private conversations.”

Adding on to this, the feature also allows parents to easily and confidentially report any accounts that may be concerning directly to Snapchat’s Trust and Safety teams. The company will also offer new resources for both parents and teens which will have them have “constructive and open conversations about online safety.”

The company plans on adding more features to Family Center in the fall including new content controls for parents and the ability for teens to notify their parents when they report an account or a piece of content to Snapchat.

The app also has existing safety features available such as live location sharing, allowing someone to track your journey. In addition to this, the company in January announced that it would limit friend suggestions for teen users so, 13- to 17-year-old users’ accounts will not be shown as suggestions to other users unless they have a certain number of friends in common.