It has been nearly ten days since the launch of iPhone 4 and users have experienced many problems with it. Most users are complaining about its reception issues. Apple has also issued a statement that this problem would be solved within a few weeks with a software update. And now a good number of people are discussing about 3G connectivity problems with iPhone 4. Oh boy! 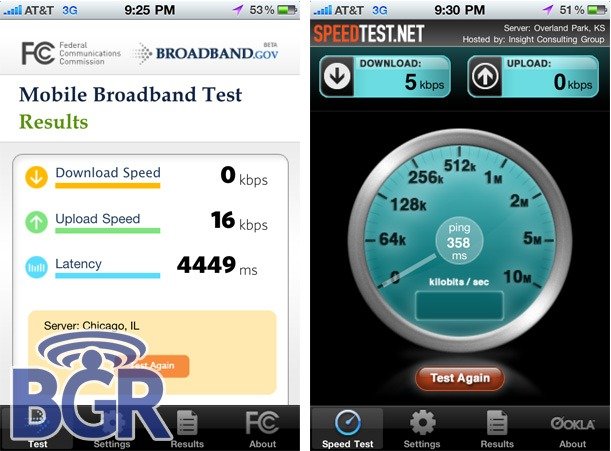 Some iPhone 4 users are experiencing slow 3G connectivity or even no connection at all sometimes. This is not a carrier issue because previous generations of iPhone are getting good 3G connection speeds with AT&T in the same areas where iPhone 4 is having 3G issues. Some people are also getting a good data connection for a little time and then again they get no connectivity and just like that their connection goes up and down, again and again.

Well, whatever the problem is, not all the users are experiencing this. On Apple forums, some users are complaining about iPhone4 3G issues while some are saying its working perfectly.

Here is a user on an Apple forum who has no issue of 3G connectivity with iPhone 4.

No issues here. I previously owned a 3G, and my new 4 absolutely flattens my 3G in web speed.

And there are also many users who are complaining about it.

my previous 3g had no problems compared to my iphone4.