Several sources are now stating the Apple is making a deal with Nuance, the creators of Dragon Naturally Speaking, for speech recognition software for iOS5. Nuance’s technology is already used for software created by Siri, a company that Apple acquired last year. Apple has also been said to be preparing to bring an integration of Siri’s AI and voice control capabilities to iOS5 with is due to release later this year. 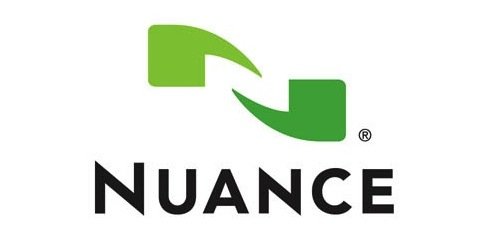 The other option for Apple is to build the functionality themselves, with there being some recent job postings for voice developers, they may just being doing that.  Nuance however, holds several patents for their voice recognition technology, and is very adamant about them, even with Apple.  It is unlikely that Apple is trying to acquire Nuance, seeing as how Nuance is a $6 billion dollar company.  The most viale solution is that Apple is trying to reach a deal with Nuance, possibly licensing their speech recognition software for iOS5, and even other Software in general.

It is also known that Apple does currently have close to $60 billion in the bank, of cold hard cash.  An acquisition would cost more than $6 billion, but whatever it is, Apple will most likely have the cash to cover the cost.