Scam apps continue to plague the App Store by making millions from unsuspecting users. With the App Store rules under intense scrutiny at the moment, Apple’s main argument to justify its 30% app commission it asks from developers is a necessity as that capital is reinvested into the platform to manage security, review apps, and protect users from malware. However, how much is the tech giant really doing to protect users if new scam apps are surfacing on the App Store every day.

The developer of FlickType, a popular Apple Watch Keyboard app, Kosta Eleftheriou has been shedding light on fraudulent apps that are taking advantage of unsuspecting consumers – and Apple is doing nothing to stop them. In a recent Twitter thread, Eleftheriou tells consumers how these scam apps feign legitimacy through faking hundreds of 5-star App Store reviews, targeting popular search keywords, and more.

Eleftheriou’s latest Twitter thread draws attention to an app called My Pulse-Heart Rate Monitor. This app is different than the fraudulent apps we have covered before like StringVPN. My Pulse-Heart Rate allows users to check their heart rate and pulse rate by placing their fingertip on the camera. The app does work by providing vaguely accurate results. 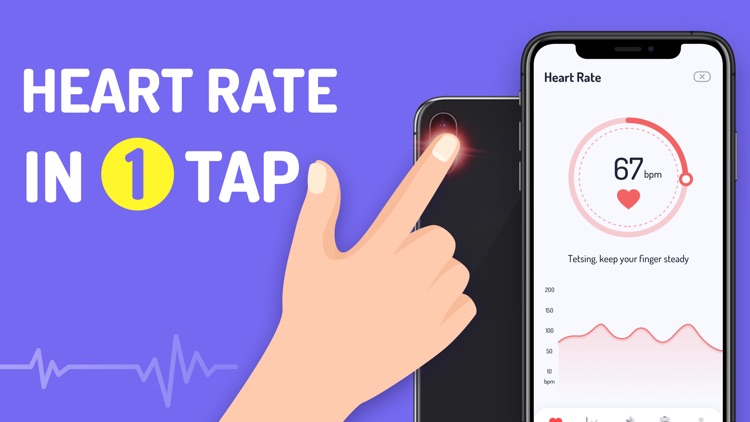 However, it does forcefully push paywall screens on users. After every reading, users are prompted to start subscriptions that are priced at $6.99 per week, $16.99 per month, or $69.99 per year. Although the prices are not hidden, the app manipulates users into purchasing subscriptions without considering what they are doing.

The app has acquired a ton of download through manipulation of reviews and App Store search so far and is tricking many users into purchasing a subscription plan. On the US App Store, the app has over 1,000 reviews with an average 4.1 rating – most of these reviews are deceptive.

So how on earth does this app have a 4.1 rating?

Take a look at these streams of glowing 5-star reviews, many appearing on the exact same day.

Notice how they all have roughly the same length, and non-sensical author names – all with the same “First Last” name format: pic.twitter.com/Ldp2B5Kd9k

While these fake reviews give the app 5-star ratings, almost all of the real reviews max out at 2 stars. Users who have given the app a low rating have also complained about the app not working well. What gives these false reviews legitimacy is that they are written in good English so it makes sense that they are able to pass through the tech giant’s spam filter.

With so many scam apps surfacing every day, it is very important for Apple to do a better job at investigating apps that are quickly rising in the App Store charts. The heart rate app cited by Eleftheriou is currently the 335th top-grossing app in the entire App Store and has most likely earned over a million dollars in revenue.