Anchor is the music streaming company’s app which offers a variety of new tools to creators to easily create, distribute and monetize their podcasts. The app offers built-in uploading, recording, and editing feature so creators can quickly create and publish episodes to all major listening apps. With the growth of their audience, Creators also get the opportunity to unlock sponsorship or accept donations and more.

Starting with the U.S, the new feature will expand internationally in the coming months. The new paid content/episodes will appear with a lock icon on the creator’s podcast feeds to identify it as ‘subscriber-only’ content. The program is starting with include 12 independent podcasters who are looking to expand their listeners base and earn “meaningful revenue”. The announcement details that,

We’re also unveiling a collaboration with NPR in which they will publish a selection of their shows sponsor-free for paid subscribers. Five shows will be available starting May 4—How I Built This with Guy Raz, Short Wave, It’s Been a Minute with Sam Sanders, Code Switch, and Planet Money—with more to come in the following weeks. Look for NPR shows marked as “Plus” (for example, Planet Money Plus) to subscribe to sponsor-free content from NPR and support the shows you love. 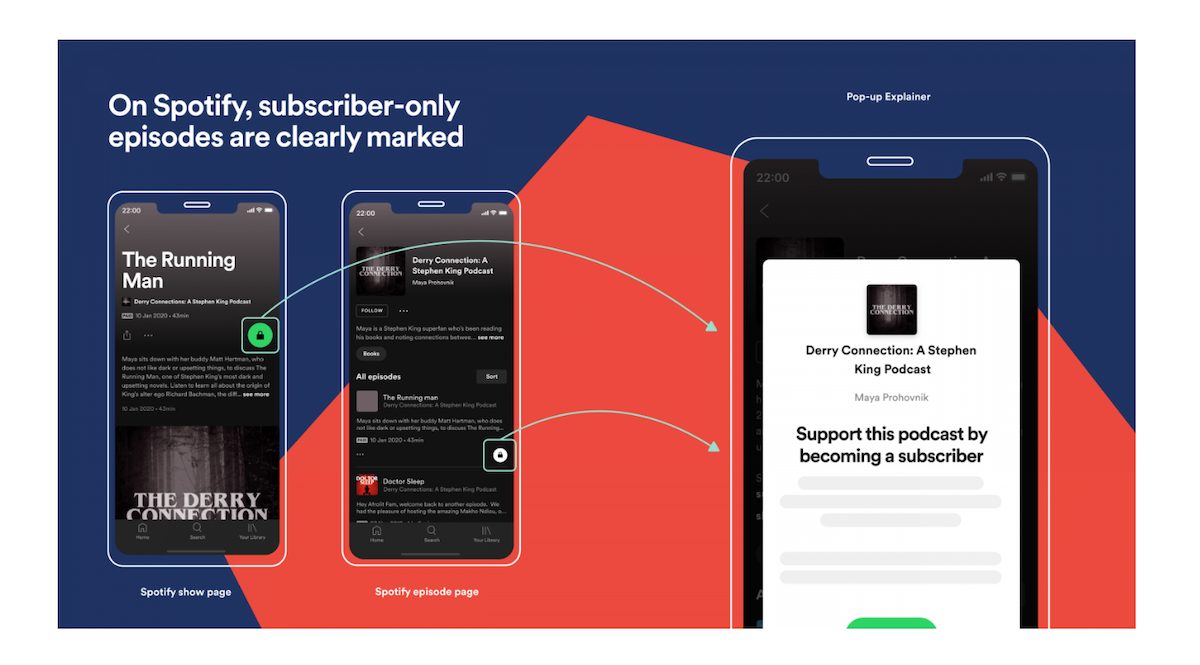 The new feature is released shortly after Apple announced the new Apple Podcast Subscription in 170 regions and countries which includes a variety of content for the paid listeners like ad-free listening, access to additional content, new movies, and more.

Recently, The Wall Street Journal estimated that the podcast industry will generate $1 billion in ad revenue, this year. And that explains why Apple and Spotify are investing in time and money to expand their podcast service. Both subscription services is designed to bring monetary benefits to podcast creators. 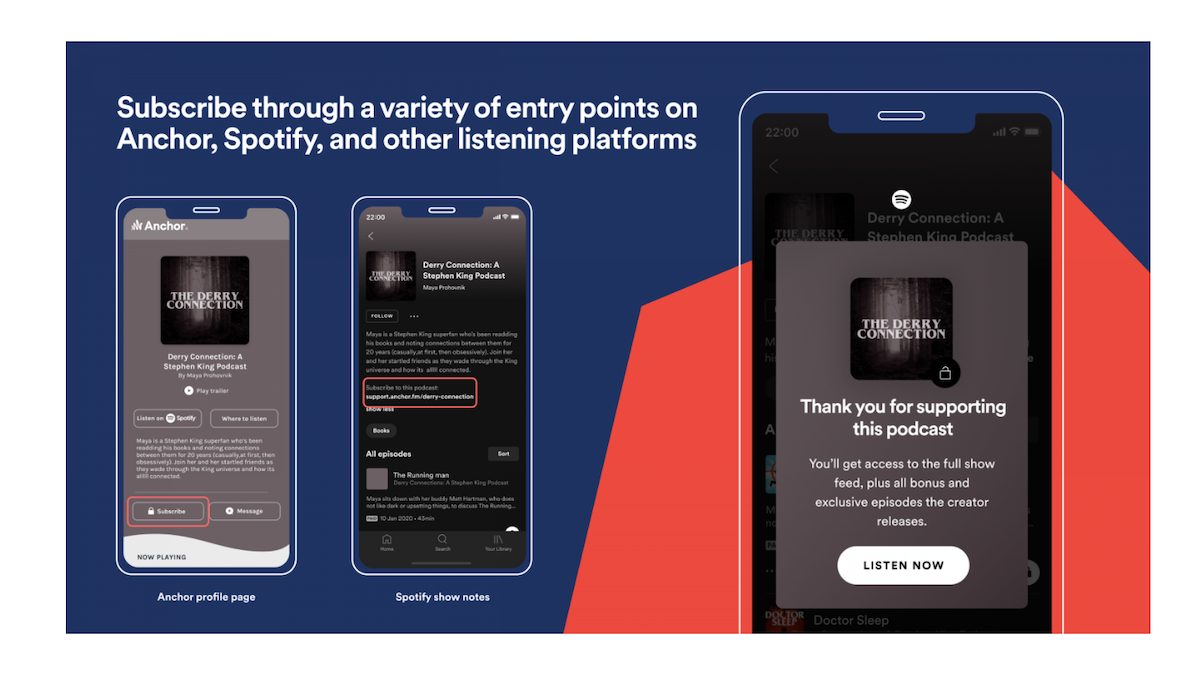