The beta of TestFlight for macOS is now live for developers to submit beta versions of their Mac apps. Announced at WWDC 21 event, for the first time Apple is offering TestFlight for Mac which will give developers the opportunity to distribute their beta apps to a test pool of macOS users. Apple describes the app as:

TestFlight makes it easy to invite users to test your apps and App Clips and collect valuable feedback before releasing your apps on the App Store. You can invite up to 10,000 testers using just their email address or by sharing a public link. 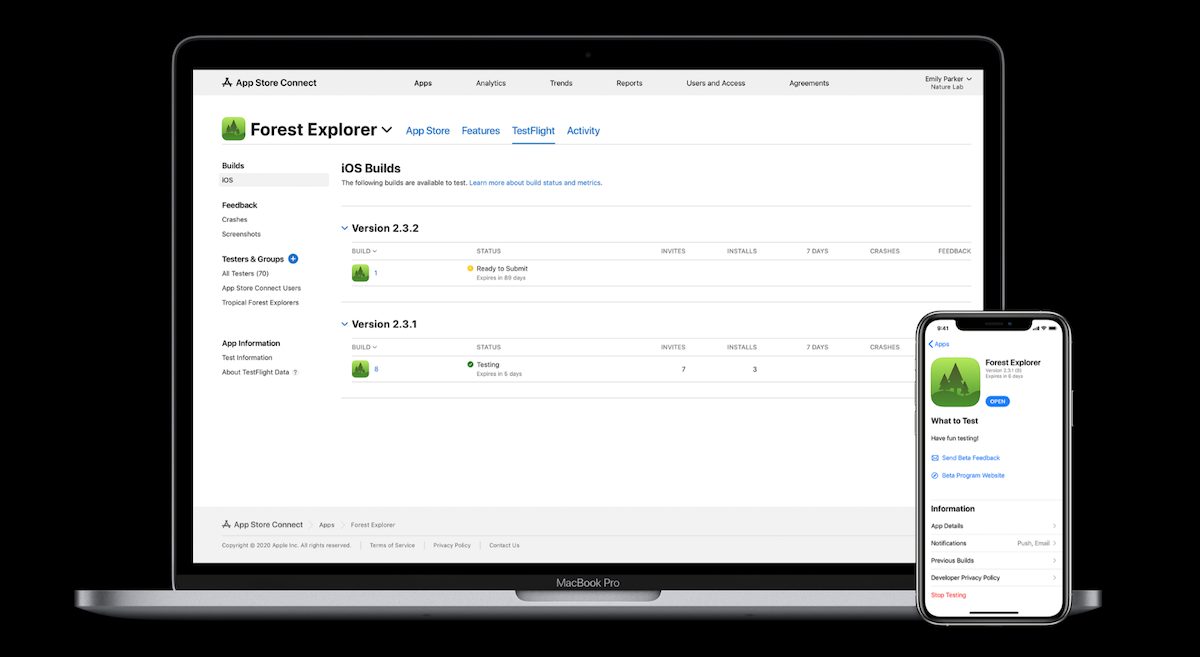 Requirements to run TestFlight on macOS

Developers with Macs running on macOS Monteray beta can download the beta of TestFlight via the Apple Developer portal. The release notes of the update read:

When the developer invites a user to download a macOS beta app, the invitee receives an email from Apple with the link to download the Mac version of the app. The message reads: