During WWDC 2021, Apple announced Xcode Cloud, which will help developers accomplish common development tasks like build, test, and deliver faster than ever thanks to cloud-based service.

Xcloud Cloud will also help developers and teams to collaborate with higher efficiency, and allow performance-intensive tasks to be offloaded to the cloud. The primary benefit of offloading these tasks to the cloud is that developers will be able to free up their Macs to work on other tasks. 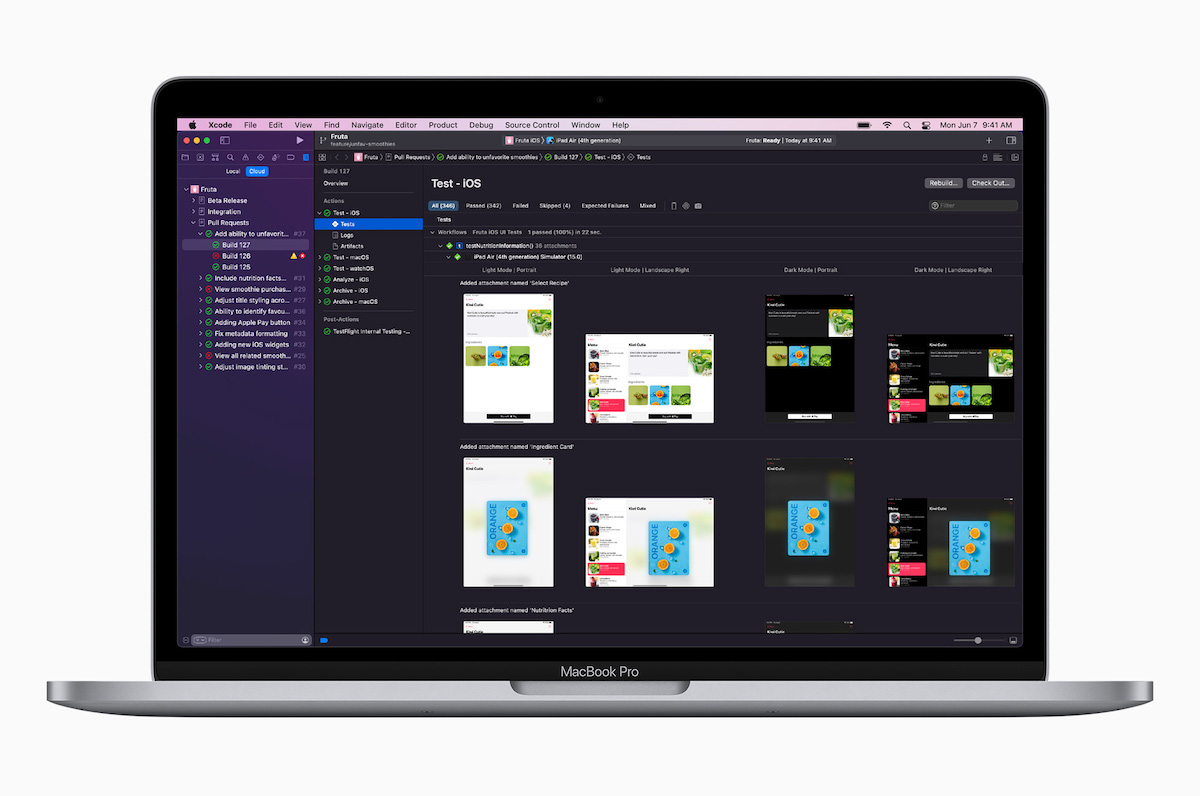 Xcode Cloud is a part of Xcode 13 and will allow automatic build and testing on all Apple devices in the cloud, helping developers save time. After successful testing, developers will be able to deploy the app for testing with their internal team or use TestFlight (now available for Mac) to share it with external testers and gain feedback.

“We’re thrilled to provide our developer community with powerful new tools and technologies to help create even more compelling and higher-quality apps, while engaging with their users in all new ways through the App Store. With the robust set of tools included in Xcode Cloud, continuing innovation in the Swift programming language, a wide range of new APIs, and even more ways to reach users — Apple’s platforms have never been stronger.”

Xcode Cloud is available a limited free beta at the moment. Apple has promised to expand the beta to more developers until its official launch later this year. The service will not free after launch and Apple will share price and availability details this Fall.

Along with Xcode Cloud, Xcode 13 also gains support for GitHub, Bitbucket, and GitLab collaboration features. Xcode 13 is expected to launch later this year.