At WWDC 21, Apple announced macOS Monterey. In addition to features like Live Text, Focus, and Universal Control, the update also brings various enhancements to Messages, Notes, Apple Maps, and Privacy. One small but useful feature that was not announced during the keynote is automatic windows resizing. This is helpful for users who have to work with multiple monitors regularly. 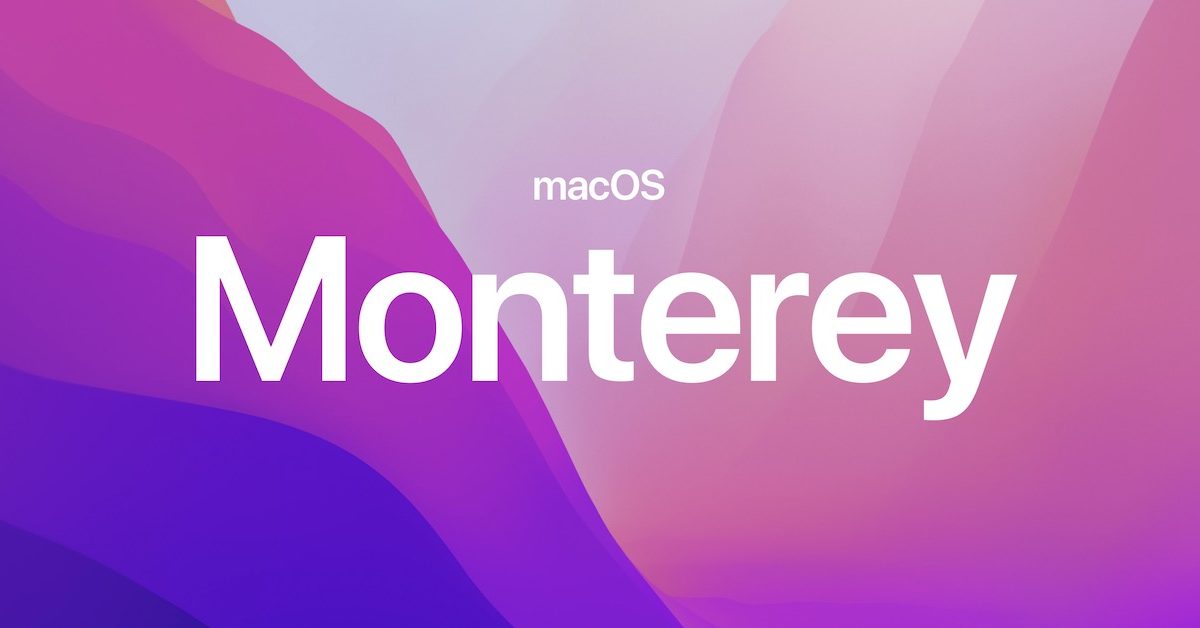 In macOS 12, windows automatically resize to fit an external display as users from their from Mac to a secondary display, another Mac, or even an iPad when using Sidecar. Automatic window resizing will make it easier to seamlessly use multiple displays.

This feature should prove to be particularly useful when moving windows between a smaller MacBook display and a larger external monitor. 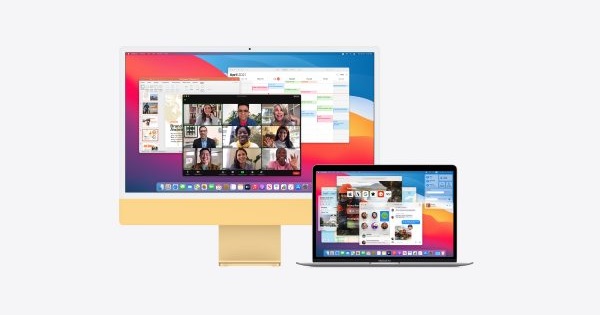 The Cupertino tech giant also introduced a new feature called Universal Control that lets users use their Mac keyboard and trackpad or mouse to move between an iPad or another Mac and control it. The feature requires zero setup but users do need to be logged in to their devices with their Apple ID and have Bluetooth, Wi-Fi, and Handoff turned on. Universal Control and automatic window resizing combined could offer a streamlined multitasking experience on Apple’s devices.

macOS Monterey is currently available as a beta for developers to test.  The official release of this operating system is expected to roll out this fall alongside the release of iOS 15, iPadOS 15, tvOS 15, and watchOS 8.