Recently, several users have been reporting a discoloration issue with their MagSafe chargers on a public forum. The new wireless magnetic charger has been receiving a ton of positive reviews, so it is possible that this discoloration may be an issue for prospective customers. However, a few days ago, it was also reported that the magnetic charger was leaving circular imprints on the iPhone leather casing.

The new MagSafe accessories for all iPhone 12 models magnetically attach to the back of the smartphones. Apple’s MagSafe Charger gives 15W power and can charge an iPhone in an hour. 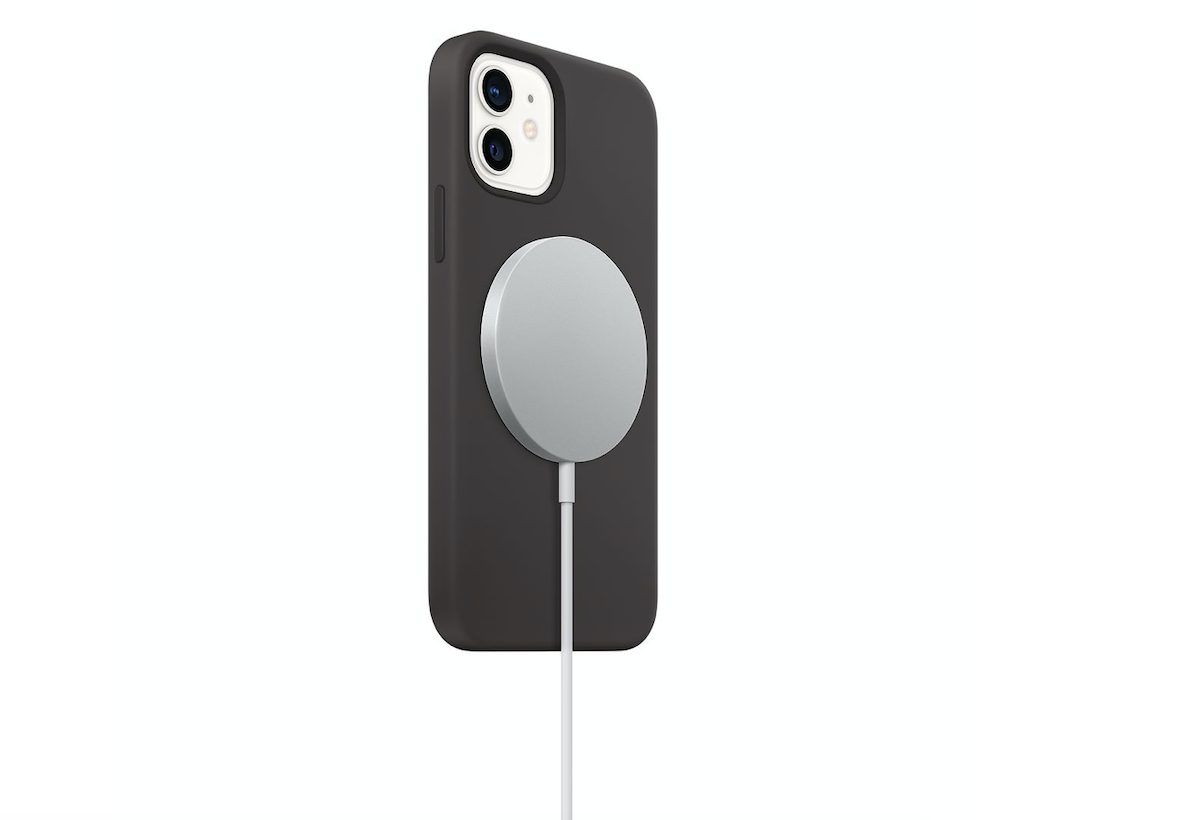 User DennisdeWit brought this issue to light in the MacRumors forum. The user stated that he had been using Apple’s new charger for two days on his iPhone 11 Pro Max and the charger already shows some discoloration:

“I have been using my MagSafe charger for two days on my iPhone 11 Pro Max. It charges fast, but after 2 days of usage my white MagSafe already shows some discoloration. I think perhaps it is the coil that is showing already. Is this normal?” 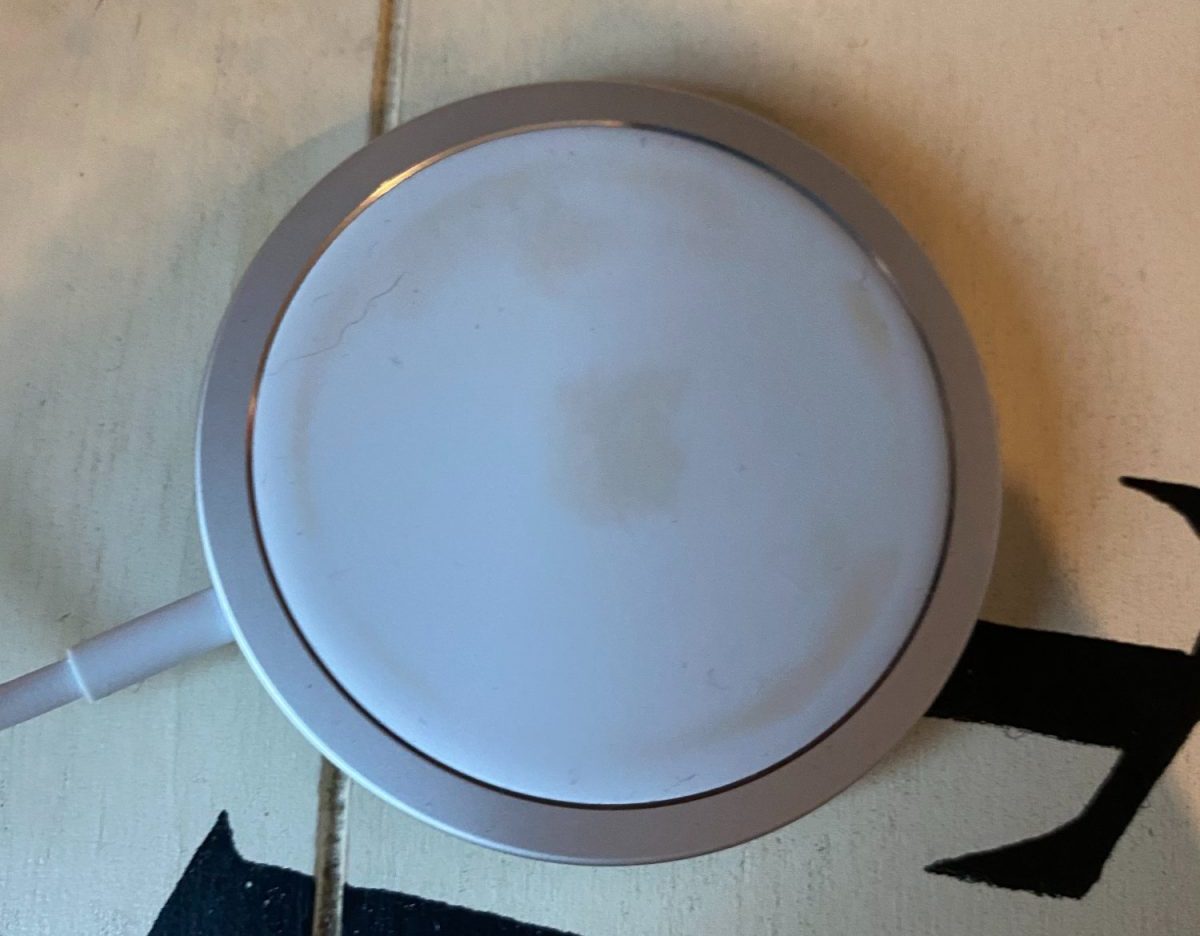 Though the charger is fast, the discoloration may be a deal-breaker for prospective customers. Another user added to the thread saying he was on the fence about getting the charger, and this new issue helped make up his mind:

“I would take it apple. Man MagSafe isn’t looking promising right now. I was really on the fence about getting one too. I think I’ll skip for now.”

A number of users in the thread tried suggesting ways to “clean” the charger, the most popular suggestions was to try wiping the charger with a clean cloth. That did not work to fix the issue either. However, Since the tech giant has not come out with a statement regarding the issue, it could be possible that some customers just received a faulty unit.

Discoloration may not be the only thing users have to worry about with these chargers. In a recent Apple support document detailing how to safely use the magnetic charger with the iPhone 12 lineup, there is a warning about the use of leather cases with the new chargers leaving circular imprints.

The tech giant says that, if an individual uses a  leather case with their iPhone 12 and keeps the case on while charging with the magnetic Charger, they may notice a circular imprint on the case after disconnecting it from the charger.

“If you keep your iPhone in a leather case while charging with your MagSafe Charger, the case might show circular imprints from the contact.”

Hopefully, Apple’s own MagSafe Leather Case for the iPhone 12 will be resistant to this kind of imprint, but customers will have to wait until the company releases those cases next month.