Apple’s MagSafe Duo Charger got its first approval certificate from Korea’s National Radio Research Agency (NRRA) which inherently means that users will get to see the device on sale in the near future.

Apple announced the MagSafe Duo wireless charger at the launch event of the new iPhone 12 on October 13 but the company did not confirm the launch date of the device’s and vaguely said it would arrive “on a later date”. This Duo will charge an iPhone and Apple Watch at the same time. This wireless charging accessory is a revival of the AirPower charging mats that were canceled due to overheating issues while charging the Apple Watch on the mat. 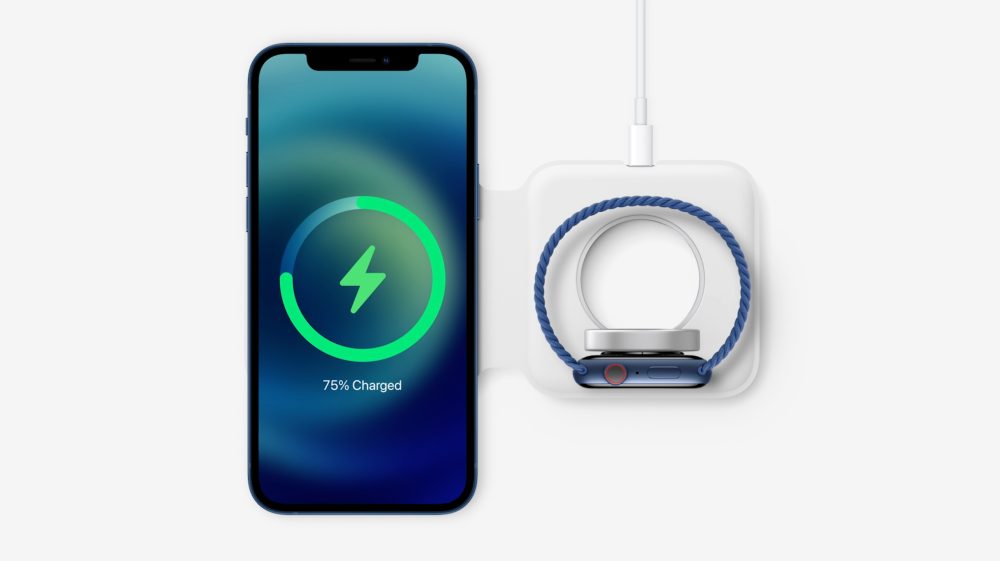 Although the Cupertino tech giant has not shared much information about the availability of the new magnetic charger and it is not yet listed on Apple’s online store, this approval which is the equivalent of the FCC certificate means that the Duo Charger can go on sale in the region. Previously the NRRA approval would take up to two to four weeks because of testing. This would mean that Apple might have submitted the MagSafe Duo Charger around the time its announcement on October 13.

Currently, the tech specs of the wireless charger are known incuding its power and charging duration. maybe it gives more power than the 15W MagSafe wireless charger. The Duo Charger has a compact design that can be folded for easy traveling which can deliver convenience by powering two mostly used devices simultaneously. However, there is no room for AirPods on the charging unit, sadly. 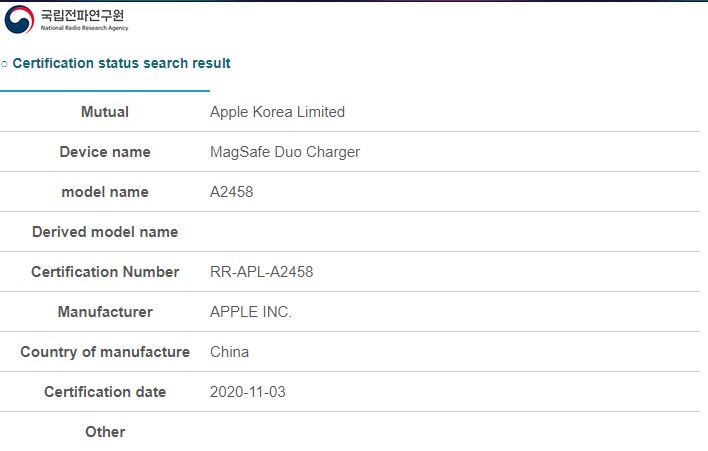 After this certification by Korea’s NRRA, the availability of the Duo Charger might be announced in an upcoming event of Apple on November 10. In the event, Apple is expected to announce Apple Silicon powered Macs. On the other hand, pre-orders for the iPhone 12 mini and iPhone 12 Pro Max will start on coming Friday, November 6.

The new MagSafe charger and accessories for all iPhone 12 models magnetically attach to the back of the smartphones. Apple’s magnetic charger gives 15W power and can charge an iPhone in an hour. With the $39 charger, the tech giant does not provide a power adapter, forcing the users to supply their own USB-C compatible substitute. 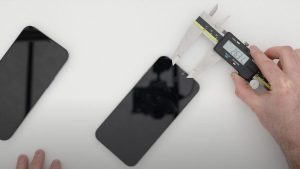