A YouTube channel by the name of Max Tech recently posted an “Unbiased iPhone 12 vs S20 FE vs Pixel 5 Camera Comparison” video. The video compares the camera quality of 3 popular mid-range smartphones – in a blind test to see the results in various light conditions and elements.

Some of the biggest competitors in the industry were tested, the iPhone 12, the Samsung Galaxy S20, and Pixel 5. The iPhone 12 features a 12-megapixel Ultra-Wide camera with an f/2.4 aperture, a 120-degree field of view, and a 13mm focal length which is accompanied by a standard 12-megapixel Wide camera with a 26mm focal length and an f/1.6 aperture.

The main premise of the comparison is that it is supposed to be unbiased. So, the participants – Vadim & Angelika – did not know which smartphone took which picture and they had to select the picture they thought was best out of three choices and give it a point.

The test features 23 sets of pictures in total, all taken with three different smartphones. In terms of variety, there are a ton of dynamic shots included in the test which measure different things like how good the zoom is on a camera or how much detail can it include in a shot. It is important to note that there was no set criteria for this camera comparison, both of the participants chose the picture that was the most pleasing to the eye.

The Cupertino tech giant announced its latest iPhone lineup at an online event in October. All models feature 5G connectivity and a powerful A14 processor in an iPhone 12 and a new iPad Pro-like flat edge-to-edge design. The new smartphone models are equipped with Super Retina XDR Display which is protected by a 4 times more durable Ceramic Shield front cover. 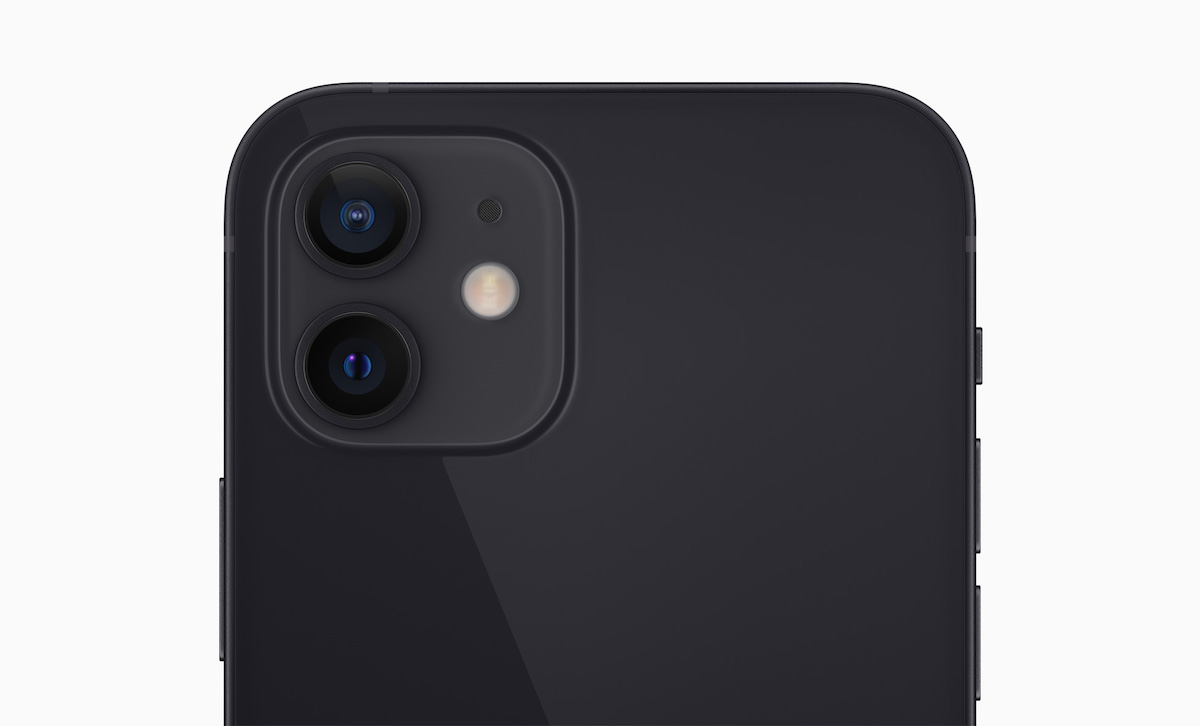 The whole comparison can be viewed here: