SafeCell, the most expensive app for iPhone in the world, lets you connect to the in-plane satellite computer. Well, before you do plan on buying this insanely expensive app, make sure you already own a private jet coz if you do, this actually might come in handy. It uses iPhone’s bluetooth to connect to the on-board satellite computer and thus saves you a lot more money by not having to install a much more expensive GSM system on the plane. 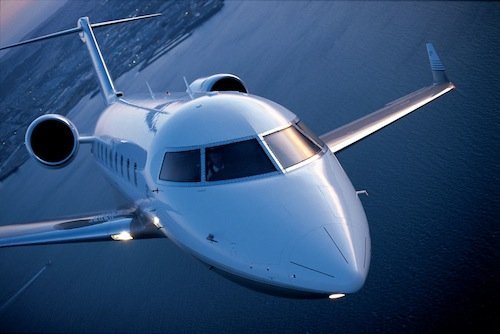 An Australian-based company named ASiQ Limited has developed the app specifically for those who own a private jet. It is believed that a typical in-plane GSM system costs something around $500,000 while the app is selling for $12,500 only. The company CEO Ron Chapman said the following in a recent press release:

“Once we connected the mobile phone to the satellite link using Bluetooth, we ended up with a very inexpensive mobile phone voice and data solution. This a major breakthrough and the reason it’s all possible is we connect via Bluetooth, instead of the mobiles phone primary transmitter. In effect SafeCell delivers virtually the same features you receive from a conventional aircraft mobile phone system, but without the £320K price tag, roaming charges or additional 85Kg of weight.”

Obviously, this app is not for everyone. It has a very specified usage and will only be used by specific people therefore we are surprised it is even going to be available in the public App Store. Also worth noting is how current handheld technology is not only replacing older clunkier technology but also coming up with cheaper versions.

The SafeCell application is also available for BlackBerry, Nokia and all Symbian-based phones and PDAs. An Android version is coming soon too!