It seems that Samsung is catching up with Apple pretty fast by producing a counter to its hottest selling gadgets one by one. First came the Galaxy S competing the iPhone, then the Galaxy Tab to match the iPad and now they are planning to launch Galaxy Player which is aimed at rivaling the iPod touch. The Samsung Galaxy Player, which has been confirmed to be revealed at the CES 2011, will be based on Galaxy S smartphone running Android OS 2.2 Froyo but without the mobile capabilities. 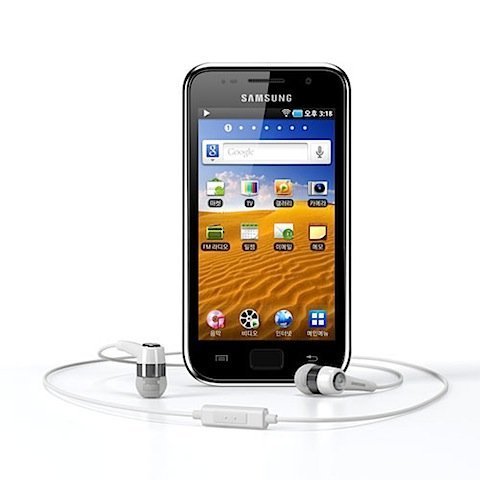 The media player will have a 3.2 Mega Pixel rear camera, a front facing VGA camera and will be launched in 8GB, 16GB and 32GB models according to a Samsung fan blog. The Samsung Galaxy Player will be the first media player ever to run Android OS which could actually give the iPod a tough battle in business.

Samsung is also planning to produce a large number of Android apps for its upcoming music player which would basically function just like a Galaxy smartphone except for making phone calls.