Although Apple just launched the new 2020 iPad Pro series in March, there is a lot of buzz surrounding the tablet’s update in fall this year. A Chinese publisher, MyDrive recently reported that the current iPad Pro series will be updated by September or October this year.

The 2020 iPad Pro has a refreshed edge-to-edge design, A12Z Bionic processor, LiDAR depth scanner, 12MP wide and 10MP ultra-wide rear cameras, TrueDepth camera with Face ID and much more. It is the only series in the tablet’s line-up to support the new Magic Keyboard.

As both, 11-inch and 12.9-inch iPad Pro models were updated earlier this year, this leaves room for a much-expected model with 5G network support. For quite some time, tech analysts have been referring to an upgrade of the tablet series to the next-generation network technology and mini LED screens. The aforementioned release time-frame coincides with the launch of the new flagship iPhone 12. Therefore, it is likely that with 5G iPhone 12, Apple might launch the 5G iPad Pro.

However, a contradictory report by renowned tech analyst, Ming-Chi Kuo claimed that consumers should not expect an updated 5G tablet series not only in fall but this year entirely. Kuo gave a 2021 release date for the iPad Pro series with next-generation network technology. Other established publishers, iMore disagrees with the news of the tablet’s update, especially only after seven months. The publisher believes that regular iPad models will likely be upgraded like the iPad Air 4.

“Let’s start with the most likely outcome to the iPad Pro rumor. No, there isn’t going to be a new iPad Pro before this unfortunate year is over. The typical iPad Pro life cycle is two years, and by my count, we’re only a few months into the current one. Instead, Apple’s working on a new regular iPad model, or a series of new models. Keep in mind, the iPad, iPad Air, and iPad mini are all due for a 2020 update.

I expect Apple to reveal new regular iPads in the coming weeks. These are likely to feature a look similar to the iPad Pro, which will include the switch to USB-C and Face ID. On the iPad Pro front, there will be no news this fall.” 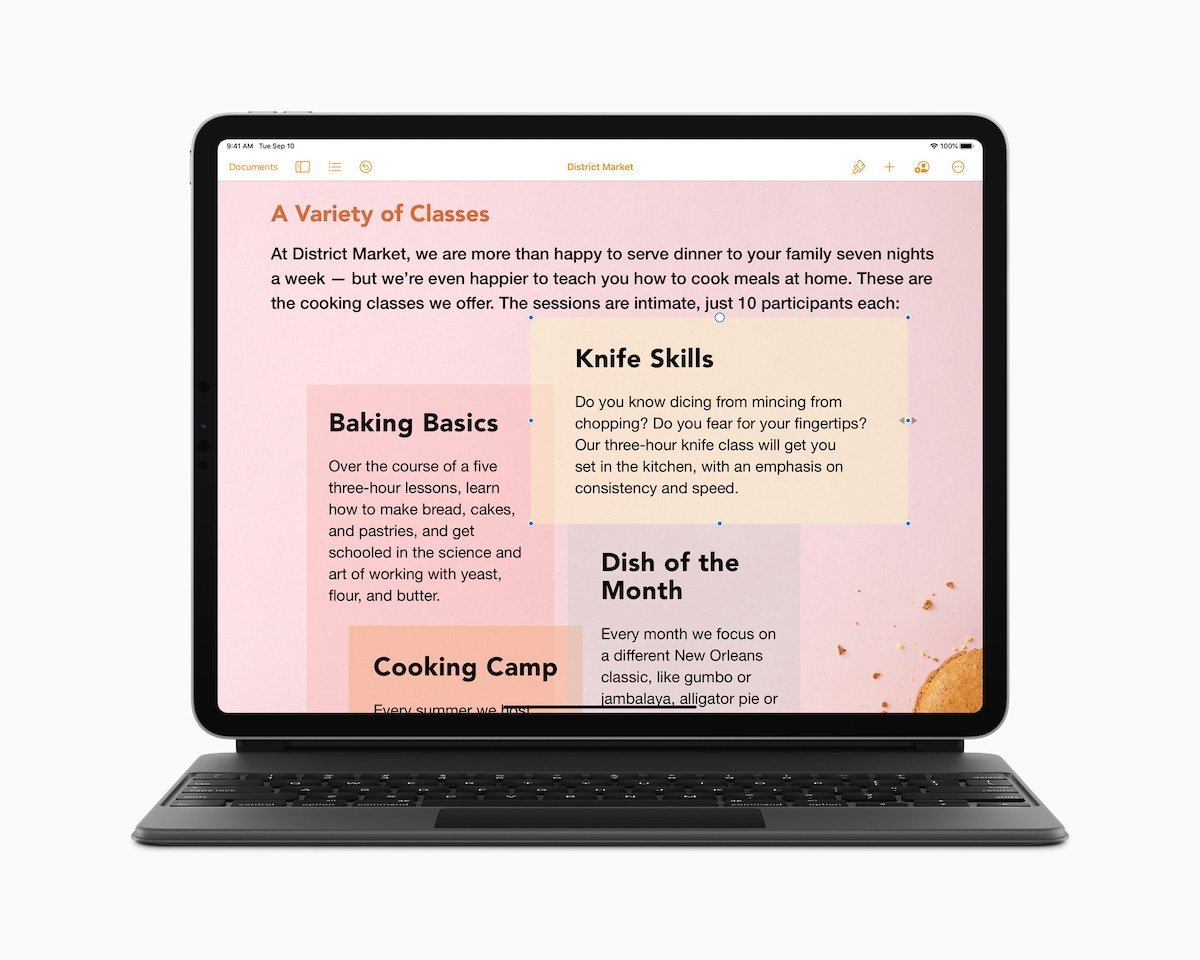 As always take these reports with a grain of salt because one never knows with certainty what Apple plans to release or delay. Having said that, with the increased demand of larger screens to watch and do work on, Apple just might launch the updated iPad Pro with 5G support.

Even without an upgrade, the tablet offers fast performance and many exciting features. Magnetically attached to the Magic Keyboard, it is marketed as the next-generation PC.