The latest Windows 10 version 2004 update, released in May 2020, is put on a ‘compatibility hold’ for several PCs and tablets by Microsoft. The update-halt was placed only after a week of the new Windows 10 update availability due to known issues. Many users will not receive the update when they go to Settings > Windows Update on their PCs.

The Windows 10 May 2020 Update is on its way. We’re offering this update to compatible devices, but your device isn’t quite ready for it. Once your device is ready, you’ll see the update available on this page. There’s nothing you need to do at this time. 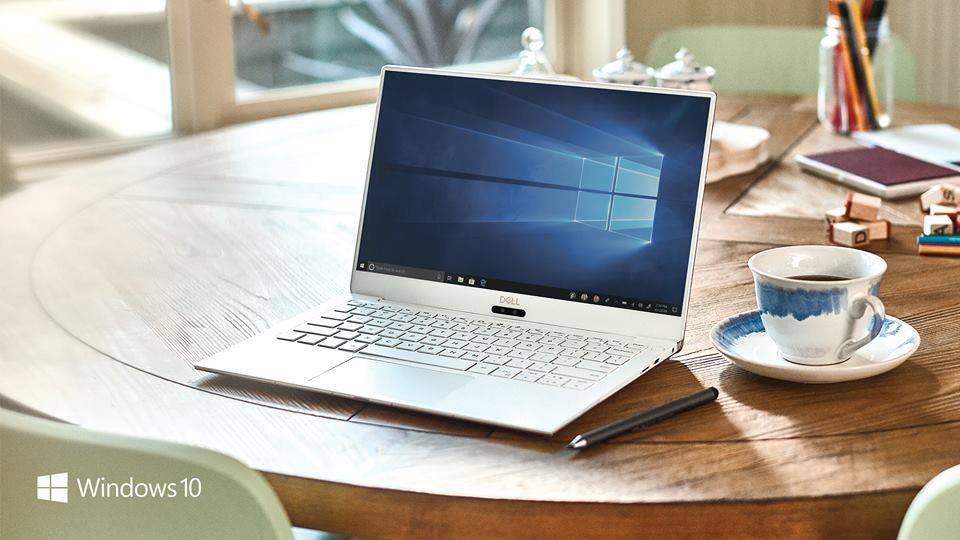 The company identified and released a list of the 10 known issues with the new system update after a through investigation. 9 out of 10 issues are currently unresolved, therefore, Microsoft has placed the upgrade process on a ‘compatibility hold’ because of unsatisfactory connectivity with ‘always-connected’ devices and ‘always-on’ feature which is resulting in unauthorized restarts and shut downs. Issues in GameInput Redistribution are also experienced which break mouse input with application and games.

Folks at The Verge tried installing the latest May 2020 update on various Surface models but were only able to successfully install it on Surface Pro 6.

We’ve tried to check for the update on a variety of devices at The Verge, including Microsoft’s Surface Book 3, Surface Laptop 3, Surface Pro X, a gaming laptop, and two custom-built gaming PCs. We’ve only been able to successfully install it from Windows Update on a Surface Pro 6.

Microsoft had released the new Windows 10 update on May 28 with major updates like instant Bluetooth pairing with devices, password-less logins, a built-in Linux Kernel, DirectX 12 Ultimate, Cortana updates and much more. Read the complete list of new features of Windows 10 May update.

An official time frame for when the known issues will be resolved has not been released. Users are asked to be patient till they receive the update through Windows Update on their PC. It is advised to not to force an update via Microsoft Update Assistant as it may result in other problems.