However, the build of Windows 11 that you can download and install in Parallels Desktop 17 on an M1 Mac is an insider preview. It is not a commercially available product unlike its x86 counterpart.

Microsoft spoke to The Register and confirmed that Windows 11 on Apple’s M1 Macs is not a “supported scenario”. This response came up as a recent Windows 11 update broke the operating system in Parallels 17, however, the team behind Parallels was quick to push out an update, version 17.0.1 to fix the issue. 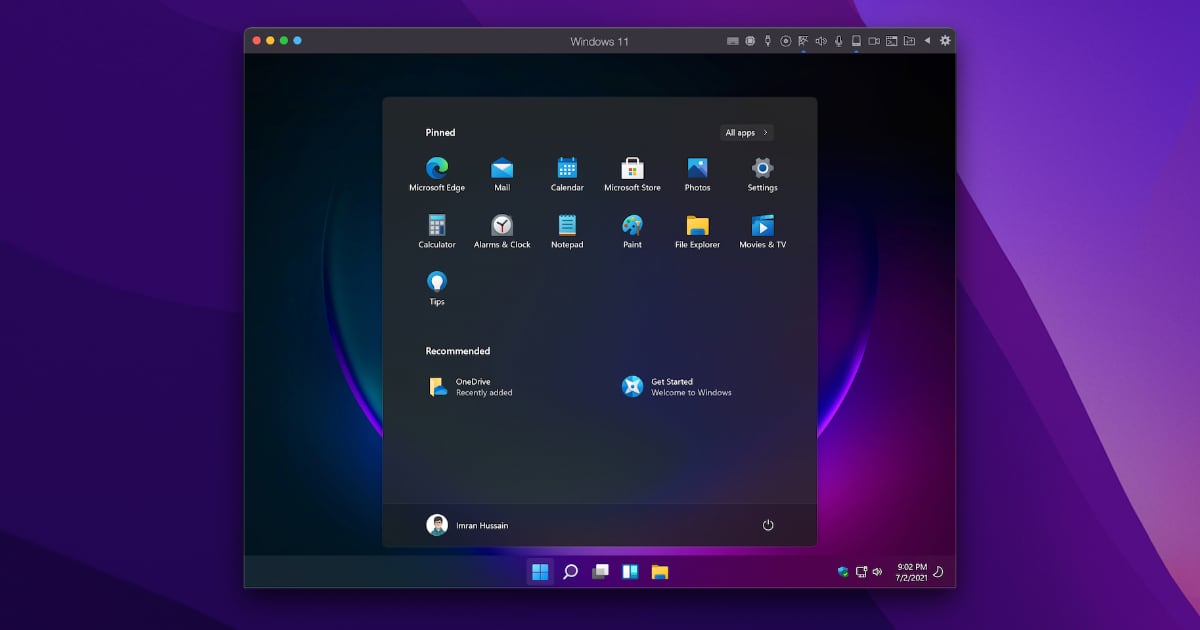 Microsoft’s official statement contradicts the speculation by Paul Thurrott, who had spoken to someone inside the company and found out that Microsoft intends to announce official Windows on Arm support for M1 Macs in September. It is September now, and we are less than a month away from the official launch of Windows 11.

Even though Microsoft does not officially support its operating system on M1 Macs, users can still download an insider preview copy of Windows 11 and install it in Parallels to continue using it. It surprisingly performs better than natively on most other devices, including Microsoft’s own Surface Pro X Arm tablet.