When you click on the like button on a tweet with the hashtag #AppleEvent, you will see a neon Apple logo appear and flip around. The sleek little animation works on Twitter’s desktop and mobile apps. 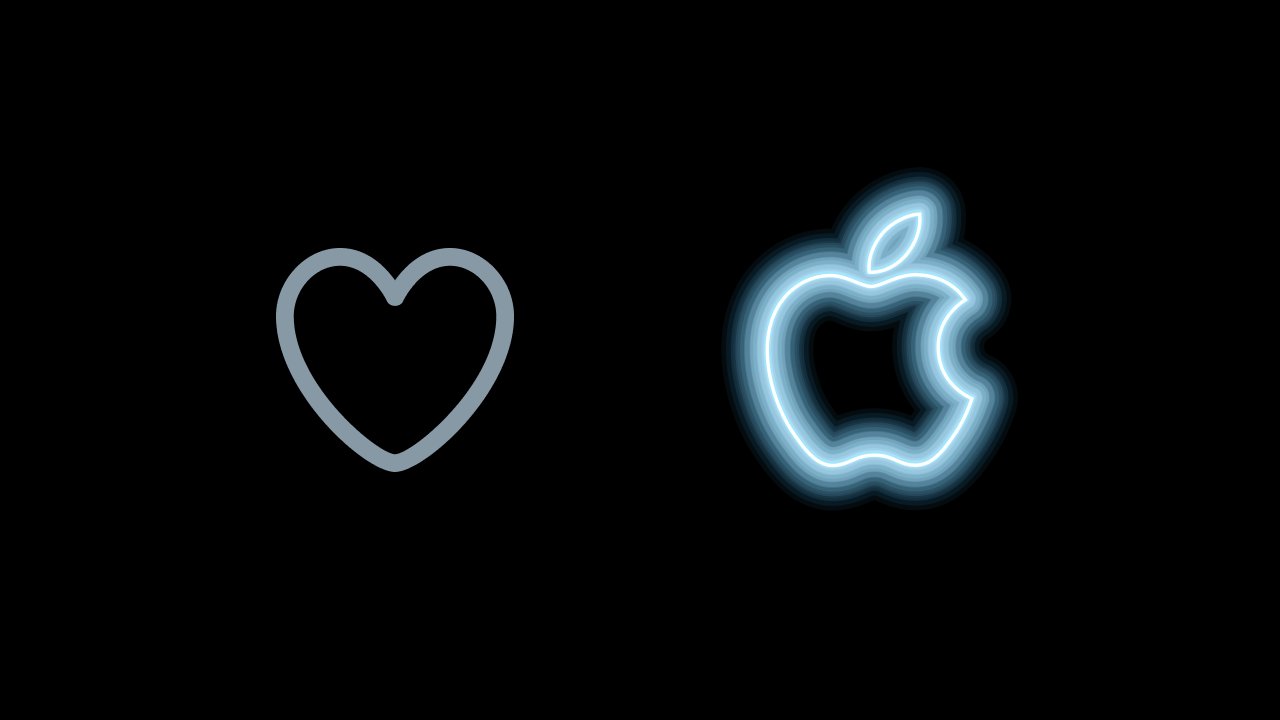 Here is the animation in action:

As per rumors, Apple will be announcing its new iPhone 13 line-up with an always-on display, A15 chip, and 120hz refresh rate,  14-inch and 16-inch M1X MacBook Pro models with mini-LED displays, flat edge-to-edge design, no Touch Bar, new fingerprint sensor, UH-II SD card slot, and 1080pweb camera, and iPad mini with thin-bezels, power button Touch ID and rounded display. A new Apple Watch Series 7 is also expected to be announced with a flat edge-to-edge design, thinner bezels, and improved display. Finally, third-generation AirPods are also expected to be introduced at the event, with an AirPods Pro like design.

Stay tuned as we bring you the latest in-depth coverage from Apple’s iPhone 13 launch event tomorrow.