Vietnam has emerged as an alternative for manufacturers to move production units out of China. Manufacturers like Samsung and Apple suppliers Foxconn and Luxshare have established production units in the country, so factories and industrial zones have become vital for Vietnam’s growth.

Therefore, in the face of the resurgence in COVID-19 cases in the country, factory workers are made to sleep in the facilities to avoid production disruptions. Bloomberg reports that the country was able to contain the virus in the early months of the pandemic but since late April the number of COVID-19 infectees has risen. And the outbreak has led to the closure of northern industrial parks housing units of Foxconn Technology Group and Luxshare Precision Industry Co., the primary assembler of Apple’s AirPods products.”

Therefore, authorities have worked with companies “to have them arrange for their workers to sleep in the factories and in dormitories while also having them tested every week,” said Nguyen Dai Luong, chairman of the People’s Council of Viet Yen district, where four of the province’s five operating industrial parks are located.”

Earlier, the members of the Apple supply chain and Samsung were asked to find COVID-19 vaccines for workers at their factories in addition to the vaccines issued by the government, to contain the virus’ spread. 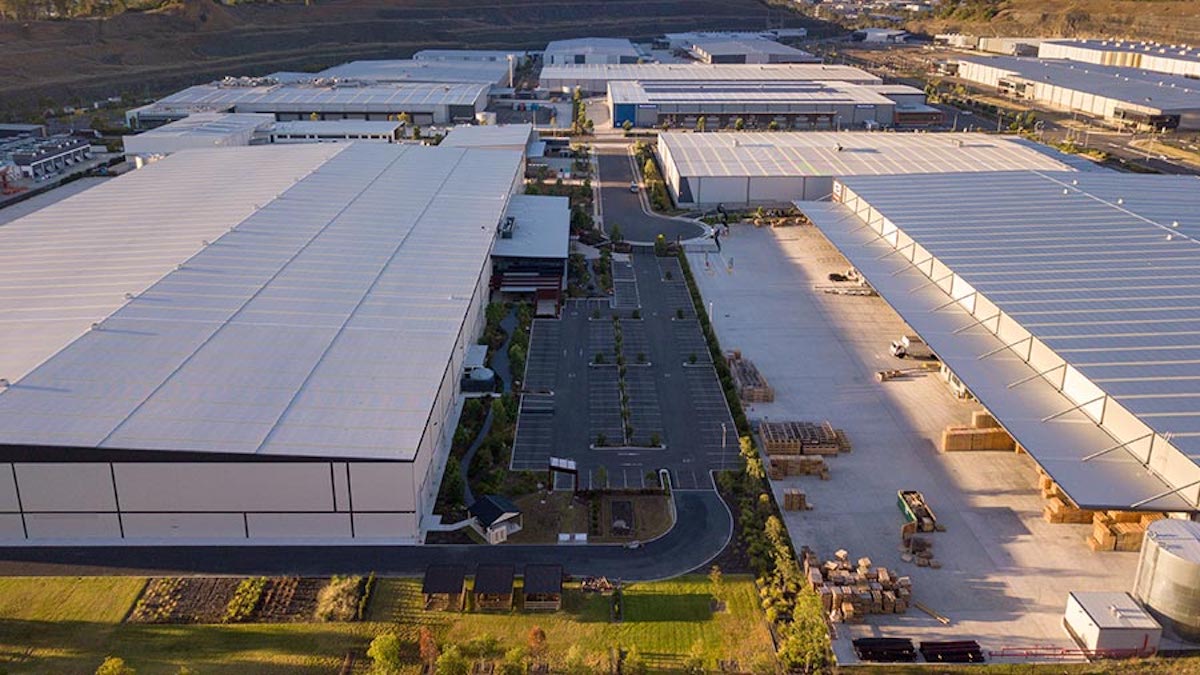 A rise in COVID-19 cases in Vietnam, force Apple’s and other suppliers to make workers sleep in factories

The tech industry is going through a global chip shortage which is expected to impact several industries. So, to keep maintain a steady supply of parts, Vietnam is taking drastic measures. As per the report, approximately 150,000 workers at industrial parks in the northern provinces of Bac Ninh and Bac Giang and 25,000 workers of 22 companies in Ho Chi Minh City are sleeping in factories to avoid the risk of infection.

They’re sleeping on metal bunk beds with bamboo mats and cots in makeshift dormitories as well as in tents pitched on cement floors inside cavernous halls, and are quarantined until they test negative after returning from home. 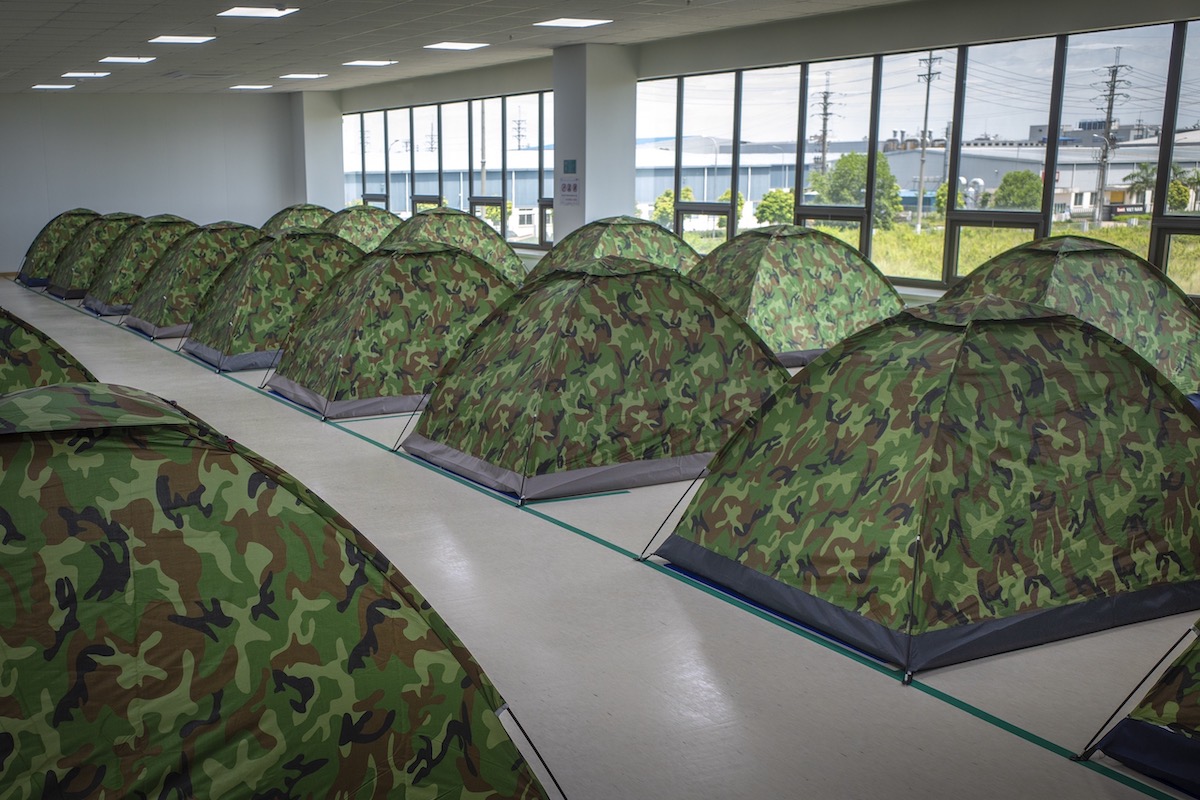 Although the conditions are not comfortable and would not meet international labor standards, they are adequate for Vietnamese workers who are happy to be making a living during a country-wide lockdown.

“We sleep in tents the company set up on the factory’s floor,” said the 25-year-old employee of South Korea’s Hana Micron Vina Co., an electronics components supplier. “I miss my parents sometimes but it’s actually quite nice to sleep in the factory because we have air conditioning 24 hours a day, unlike my home where it is very hot.”

“It’s strange to live in a factory and a bit difficult to sleep at first,” said Nguyen Thi Mai, 28, who’s been working for a Samsung supplier in Bac Giang for two years. “But my colleagues and I understand that it’s necessary and just temporary.”

Officials confirm that the sleepover arrangement is temporary and factory workers are given priority in the country’s vaccination drive. Currently, 4% of the 98 million population have received COVID-19 vaccine shots. But it is reported that “the government is ramping up shots and aims to receive as many as 150 million doses to cover 75% of its population by early next year.”