During the WWDC 2022, Apple discussed games extensively for Mac and iPad. The Cupertino tech giant hailed the new immersive gaming experiences that will be arriving on Apple silicon. However, they left to mention one of the biggest news that is; No Man’s Sky will be arriving on Mac as well as iPad later this year.

The arrival of Resident Evil Village and No Man’s Sky was initially only headed towards Mac and would be utilizing the brand new Metal 3 framework in the new macOS release. But, according to Apple’s own press release, the space-exploration game from Hello Games is also coming to iPad later this year. 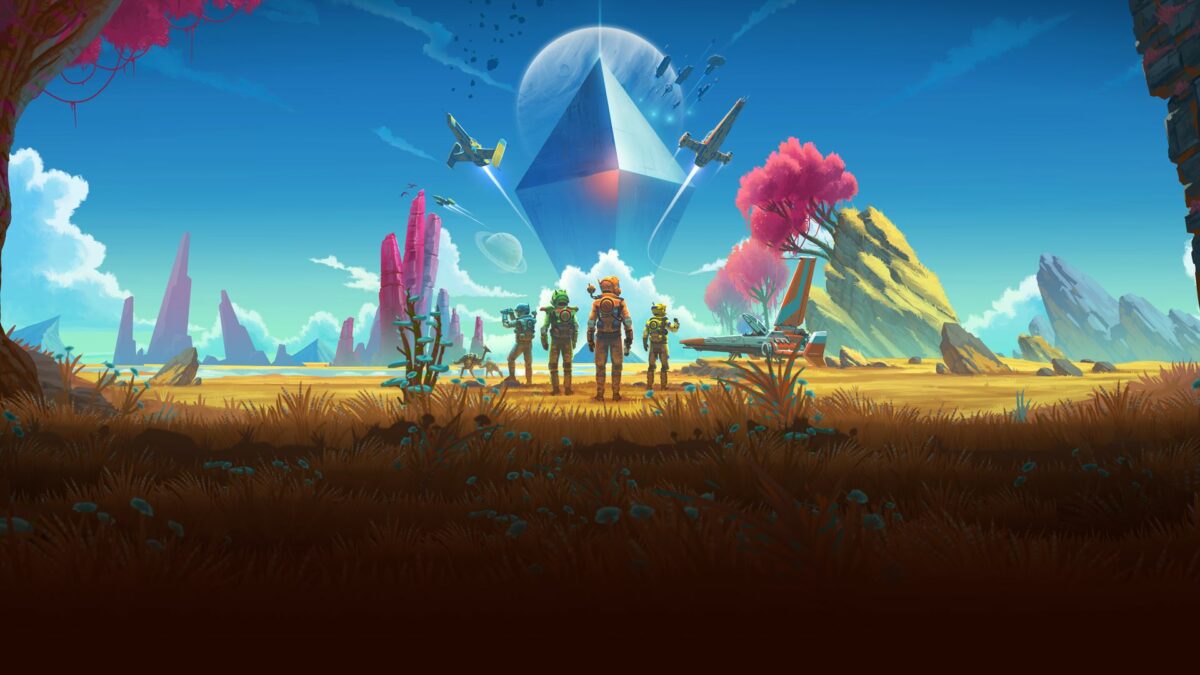 No Man’s Sky won’t just be arriving on Mac later this year, but on iPad as well

The power of Apple silicon helps every new Mac to run AAA games without any hassle, including upcoming titles EA’s GRID Legends. The latest version of the software, Metal 3, provides new features that take the gaming experience on Mac to new heights and unlocks the full potential of Apple silicon. From Apple’s press release:

Metal 3, the latest version of the software that powers the gaming experience across Apple platforms, introduces new features that take the gaming experience on Mac to new heights and unleash the full potential of Apple silicon for years to come. MetalFX Upscaling enables developers to quickly render complex scenes by using less compute-intensive frames, and then apply resolution scaling and temporal anti-aliasing. The result is accelerated performance that provides gamers with a more responsive feel and graphics that look stunning. Game developers also benefit from a new Fast Resource Loading API that minimizes wait time by providing a more direct path from storage to the GPU, so games can easily access high-quality textures and geometry needed to create expansive worlds for realistic and immersive gameplay.

The arrival of such games is transformative at the very least for gaming on tablets. The latest iPad is already one of the best tablets that money can buy and provides all kinds of features and handles with ease. It seems like the Cupertino tech giant is finally stepping in with both feet in the gaming world for tablets and Macs. This leaves us with curiosity, about what other famous and upcoming titles can Apple bring over to its ever-evolving ecosystem.

Have you played No Man’s Sky? Leave your thoughts and reviews in the comments below! You can also visit the official website for No Man’s Sky here for more details and info.