Pokémon Home has received one of the most significant updates since its release, version 2.0 which adds integration amongst Pokémon Brilliant Diamond and Shining Pearl, and Pokémon Legends: Arceus along with past Nintendo Switch games. This also means that Pokémon trainers can now transfer, manage, and store their collection of pocket monsters between these games.

Pokémon Home launched for Android, iOS, and Nintendo Switch back in February 2020 allowing fans to store and trade their assortment of collectible creatures via cloud technology. However, fans have complained over time about how Pokémon Home is not compatible with the latest games, this happened due to the developers at Nintendo prioritizing the actual release titles like Pokémon Brilliant Diamond and Shining Pearl and Pokémon Legends: Arceus over making them work with Pokémon Home. 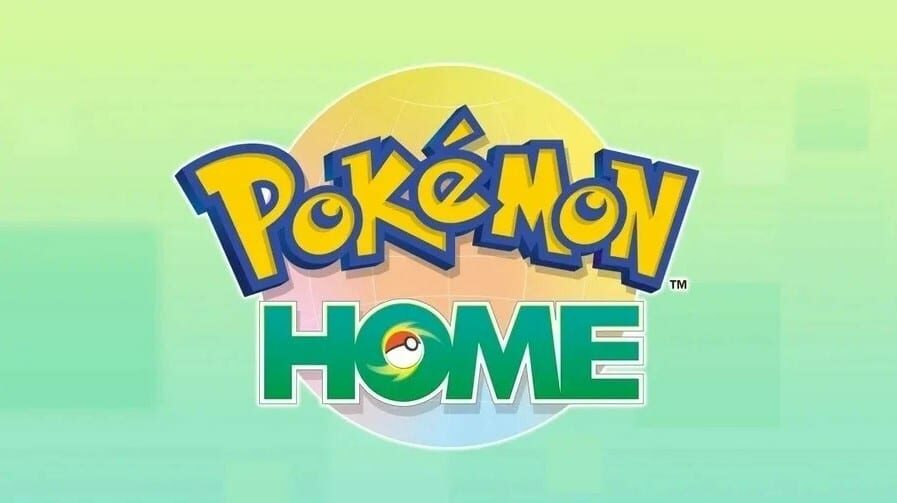 Before the announcement of version 2.0, data miners unearthed Strange Balls hidden in Pokémon Legends: Arceus’ code; which are meant to serve as a tool to transfer Pokémon from other games to Arceus via Pokémon Home. Furthermore, the fans who link Home with BDSP or Arceus will be able to access new stickers and achievements, as well as an extra Starter Pokémon from their respective title.

The Pokémon Home version 2.0 has gone live across Nintendo Switch and mobile devices on the 18th of May, though it is being rolled out at a slow pace to avoid any major server issues. This update will also allow players to transfer new Hisuian forms from Arceus, as well as be able to access new features like an updated Regional Pokédex.

The ability to transfer caught and collected Pokémon is certainly very handy in BDSP as the recent updates to the 2006 Generation Four Pokémon games feature many creatures that are exclusive to one title or the other; requiring players to either own both games or trade with their friends if they wish to complete their Pokédex and collect the full list of available Pokémon. Whereas, Arceus is a platform for introducing new alternate Hisuian forms for existing Pokémon like Zoroark and Sneasel.

If you have not yet checked out Pokémon Home then you can download it for iOS, Android, and Nintendo Switch.