The long-standing French-based video game company, with the likes of Far Cry, Prince of Persia, and Assasin’s Creed in its franchise, Ubisoft, has announced that it is bringing Tom Clancy’s Rainbow Six Siege to mobile platforms. It is currently under development by a team in Ubisoft Montreal aiming to turn it into a true Tom Clancy’s Rainbow Six Siege experience on mobile. 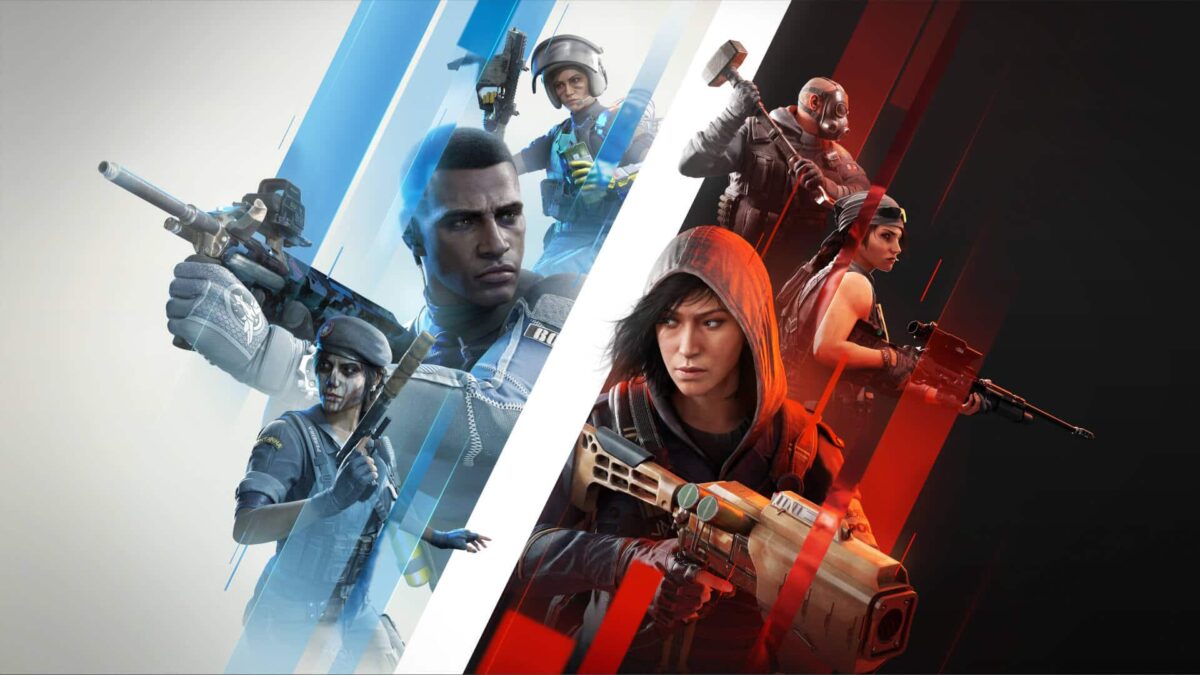 Rainbow Six Siege will be available on mobile platforms soon

According to the official announcement by Ubisoft, Rainbow Six Mobile will be a “competitive and tactical FPS game with two teams of 5 – Attackers and Defenders”, quite like the original title. Moreover, the company has built the mobile version from the ground up with mobile usability in mind. Because of this, the game will offer a completely new gameplay control system, UI optimizations for mobile devices, and optimized in-game visuals.

While there are numerous adaptations of Rainbow Six Siege, there are some notable changes in Rainbow Six Mobile. Matches are shorter as R6 Mobile is a best-of-three-round affair, and the HUD has been adjusted to work for mobile. It also seems, at least at launch, that there will be a smaller pool of maps and operators to pick from. Confirmed locations amongst the classics are Border and Bank, and according to Ubisoft adds the most popular Rainbow Six operators will be included. 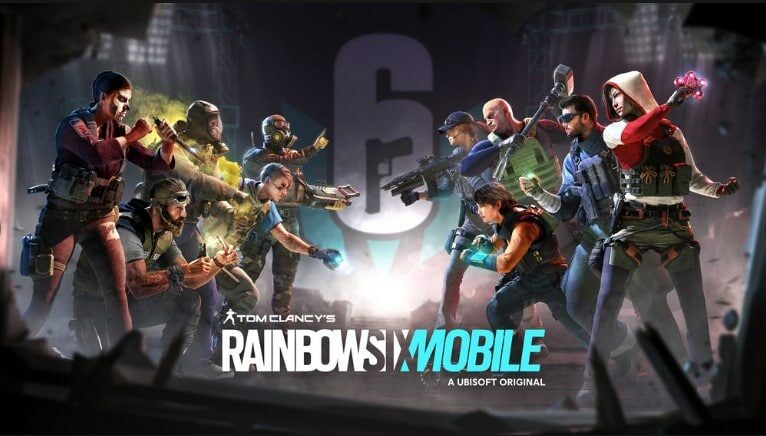 Shown in the game’s art are operators Bandit, Smoke, Valkyrie, Caveira, Twitch, Hibana, Thermite, Mute, Sledge, and Ash. Each operator will have the classic Siege loadout consisting of a primary and secondary weapon, as well as a unique gadget and equipment such as bulletproof shields, breaching charges, and barbed wire. Despite the matches being shortened, the modes are exactly what you would expect from a game derived from Siege; Secure Area and Bomb will be present.

A release date has yet to be announced by Ubisoft, but interested players can register to play before launch.

You can check out the announcement trailer down below: