Activision’s hit battle royale game, Call of Duty: Warzone, is coming to mobile platforms. The announcement was made this Thursday when Activision began posting job listings for it and advertising on official Twitter accounts.

Call of Duty: Warzone was is a free-to-play battle royale game that was released on March 10, 2020, for PS4, Xbox One, and Windows. Warzone allows online multiplayer combat among 150 players, although some limited-game modes support 200 players as well. Other modes include Plunder, Rebirth: Resurgence, Buy Back, Payload and Clash. The game features both cross-platform play and cross-platform progression between three games of the CoD franchise. 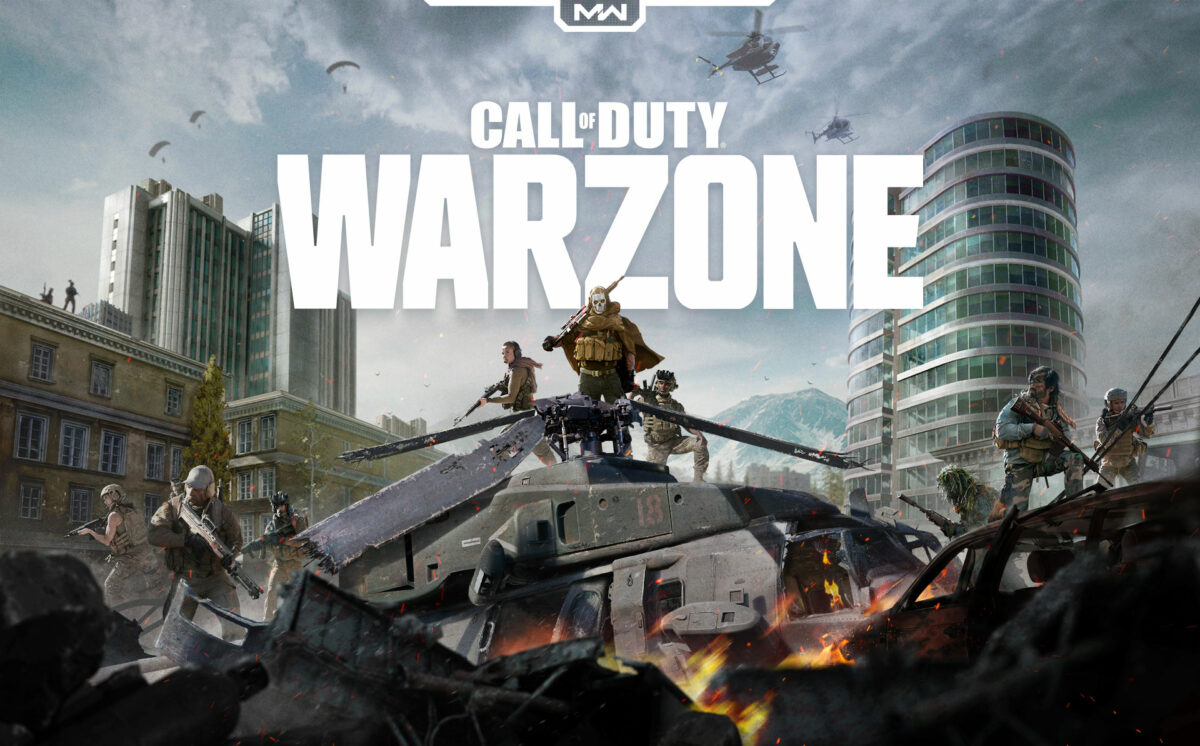 Call of Duty: Warzone to land on mobile phones

Activision announced on Thursday that they “are creating an all-new, AAA mobile experience that will bring the thrilling, fluid, and large-scale action of Call of Duty: Warzone to players on the go.”

Join our growing, award-winning team of mobile veterans and emerging talent on this ambitious mission. We are seeking skilled operators in all aspects of game development. This large-scale, battle royale experience is being built natively for mobile with cutting-edge technology designed to entertain gamers around the world for many years to come.

From production roles to engineering, design, art, marketing, and more, we’re looking for game-makers, passionate fans, and genuinely awesome people to join our diverse team, inspired to deliver the next world-class mobile gaming experience to fans.

According to the official post, Warzone Mobile will be a large-scale, battle royale venture that is created natively for mobile via cutting-edge technology designed to entertain gamers around the world for many generations to come. It seems that the game is still early in development, as the post also advertises several job openings and does not include a picture, video, or screenshots of an evaluated release timeframe.

Activision’s own Call of Duty: Mobile, developed in partnership with Tencent-owned TiMi Studios has surpassed an amazing total of $1.5 billion in global lifetime player spending since its 2019 launch. Perhaps, with a mobile version of a hit game like Warzone, Activision is betting that it can go big twice.