Dead Cells is a high adrenaline-pumping action platformer that features mesmerizing visuals and stylized aesthetics that certainly blow the minds away. Combat is extremely fast-paced in this ‘roguevania’ title from developers Playdigious, challenging players with fierce 2D action and loads of weapons to unleash on hordes of enemies along your way. The progression style is non-linear, meaning new levels can be unlocked with each death.

Recently, the developers Playdigious and Motion Twin announced that Deal Cells on mobile platforms will be receiving the remaining updates in the shape of The Queen and the Sea DLC. The new DLC will be bringing two new late-game biomes, a special boss, a new ending to the game, and much much more. 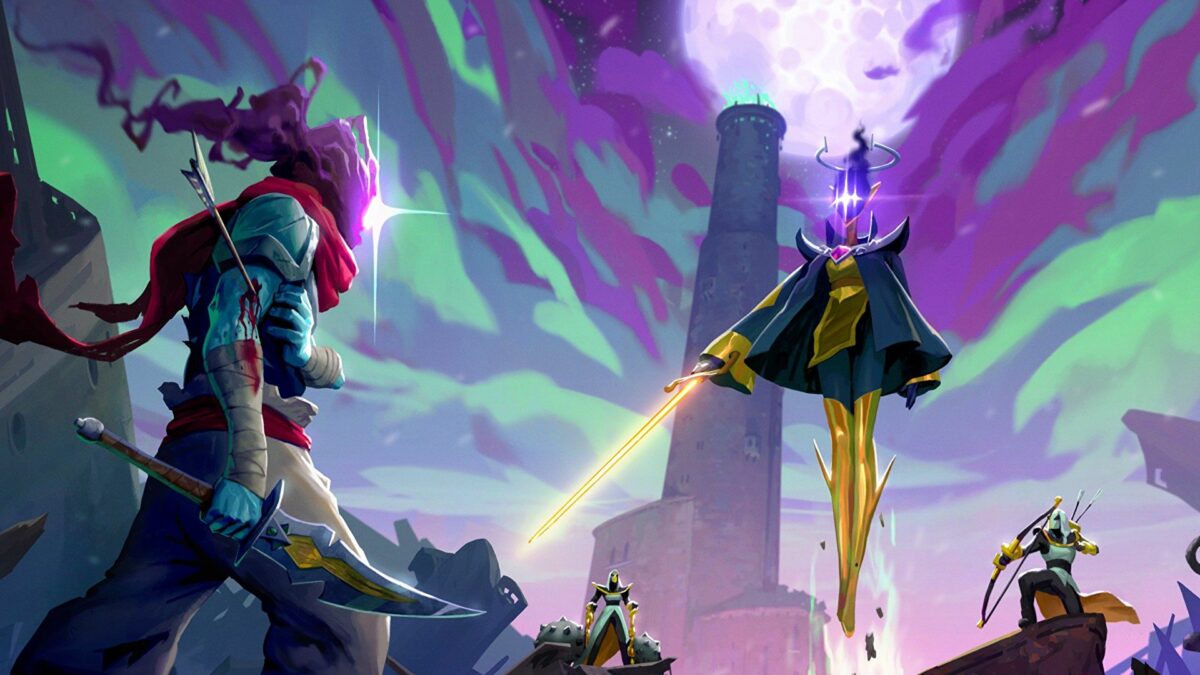 Playdigious announces release date for ‘Dead Cells: The Queen and the Sea DLC’ for 7th April

Last year, the Android version of Dead Cells saw the release of Fatal Falls DLC bringing new biomes, monsters, and weapons to the game. This marks the second DLC to launch for the roguelike platformer in the same year, so it is no surprise to find out that more DLC is coming our way. The upcoming DLC for Dead Cells will be launching on iOS and Android on 7th April for $3.99. But this time around, players will be slicing and dicing their way through a horrendous shipwreck and a fiery lighthouse.

The new cinematic trailer shows what is to be expected from the Queen and the Sea DLC coming up next month. The content includes new and massive areas to explore, like the lighthouse and shipwreck and seafaring themes. In the latest DLC players will fight through the catastrophic hallways of a sunken vessel or ascend a soaring tower while fighting off the relentless attacks of the Queen’s Guardians to escape the bizarre island. New horrifying yet lovely pet, new outfits, and much more!

Apart from all that, free content is also making its way to the game with April’s update, and this includes a practice mode and earnable indie game outfits from games like Guacamelee, Skul & Curse of the Dead Gods, Hollow Knight, Blasphemous, and Hyper Light Drifter.

The Android version for Dead Cells comes with in-app purchases, however, fans can expect free features like the practice mode and collectible outfits even if they do not plan to invest in the DLC. Dead Cells has been present on mobile platforms for 2 years now, and since then the developers have added a wealth of content to the game and at very low prices. Why is exactly why it is considered one of the best roguelikes on the platform.

You can check out the trailer for Dead Cells: The Queen and the Sea DLC here.