Eden Games announced that they are bringing a brand new racing/driving simulation game exclusively for Apple Arcade. The title was revealed during the Peak Performance event earlier this month. A release date was not revealed, and it will be made available on the App Store for iPhone, iPad, Mac, and Apple TV.

Gear Club Stradale is a game filled with gorgeous, and beautiful cars that you can drive around, and is set in the mesmerizing region of Italy, Tuscany. The protagonist takes a long vacation in a grand villa where you can store brand-new cars and customize them to your needs. Gather your friends and start your own club in the town. Help out your friends on daily, weekly, and monthly exclusive content to build your dream car collection. 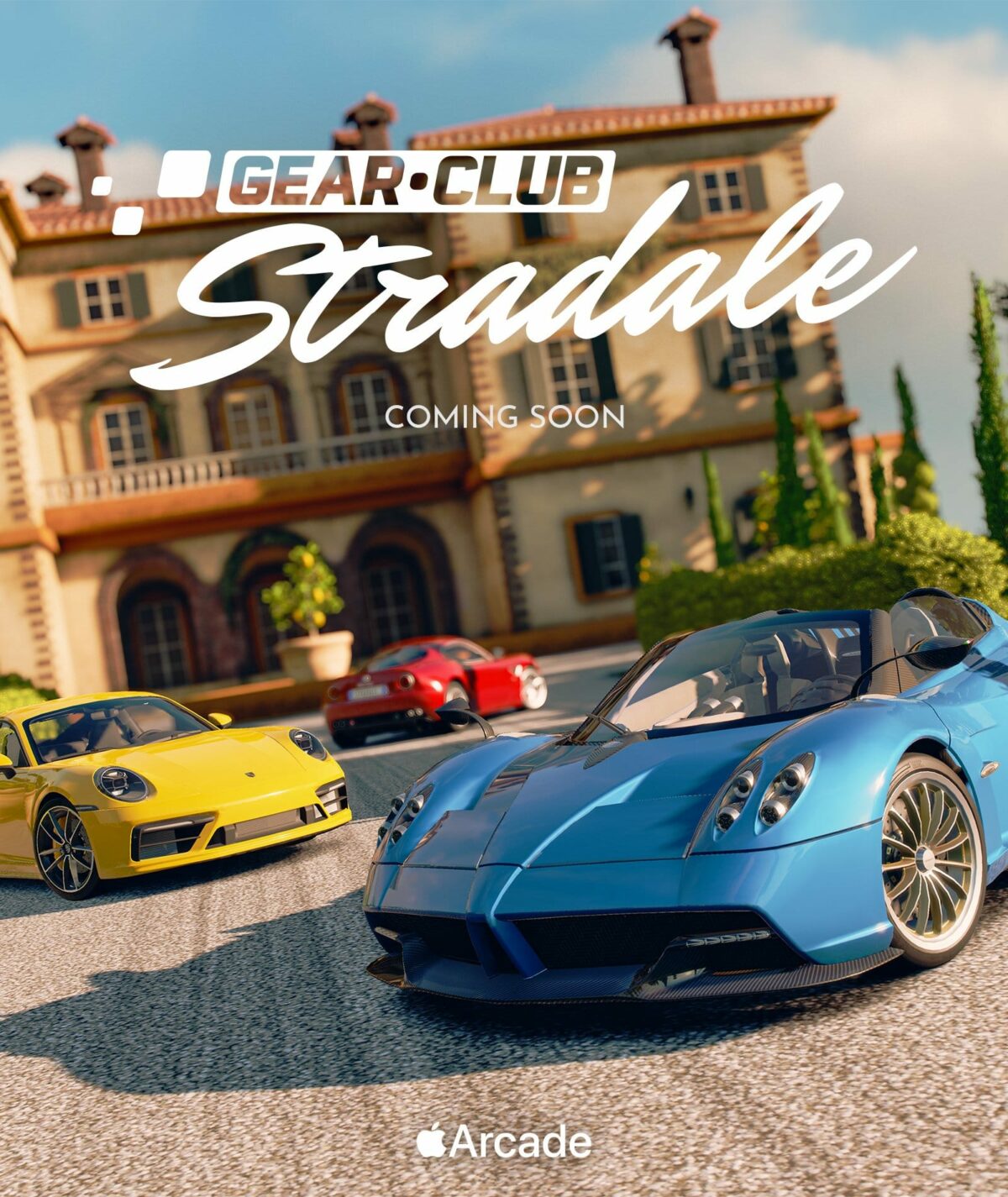 Eden Games made sure that the best handling experience is available on mobile devices, thanks to intelligent real-like driving assistance that guarantees high accessibility. Players may build and improve their own car workshops to enhance performance and customization. The game also features worldwide competitions where players defend their clubs and reach the highest rankings of the game. Moreover, unlock new content thanks to your progression and achievements. “These are the holidays you’ll never want to end.”