Niantic has announced in a blog post that Pokémon GO Fest 2022 will be a two-day global event. Trainers will also be able to take part in in-person events held in the United States, Germany, and Japan this year. Here is everything you need to know about this year’s Pokémon GO Fest! 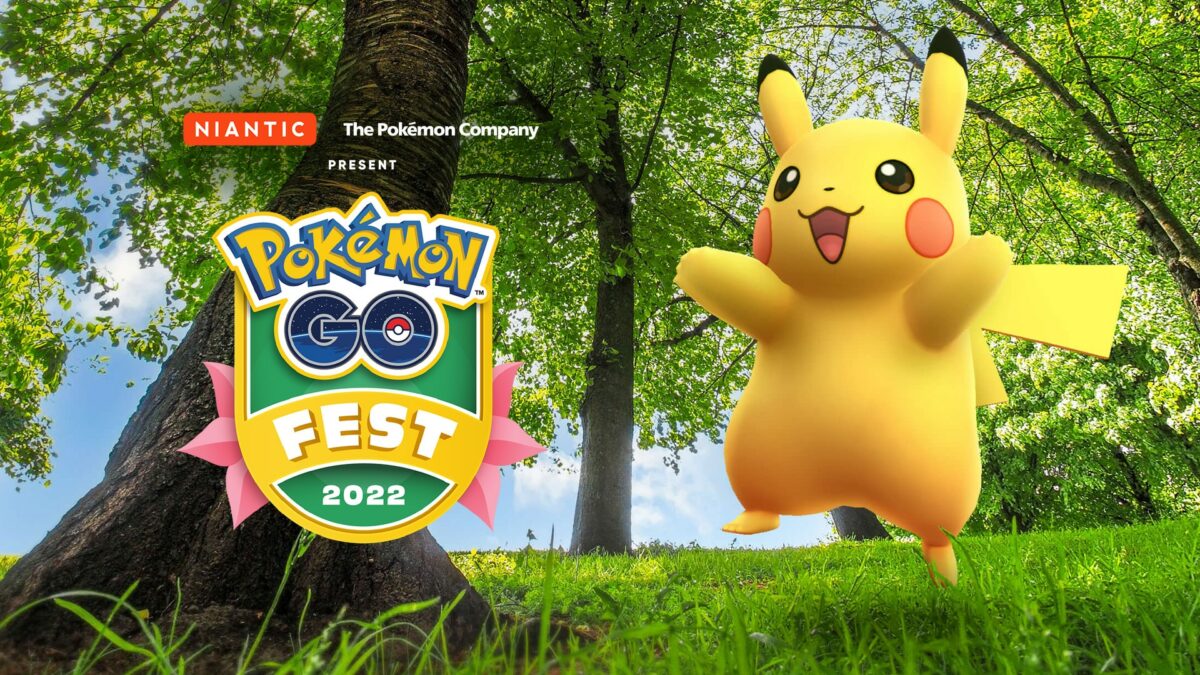 As per a press release shared by Niantic, Pokémon GO Fest is returning this year on June 4 and June 5 with a bonus finale event on August 27, 2022, with some in-person events for the first time since 2019.

This year’s in-person Pokémon GO Fest events will be held in the following cities:

Niantic has not shared many details about the event nor this year’s ticket prices but it has a busy schedule for April. Trainers will be able to take part in the Stufful Community Day on April 23, the continued Season of Alola in addition to the usual raid and Spotlight hours each week.

Originally a live show, Pokémon GO Fest took a major hit during the time COVID-19 was at its peak. Subsequently, it was transitioned into a digital event allowing players around the world to attend regardless of location. The event features unique raids, special tasks, and many opportunities for players to catch rare Pokémon.

The last time Niantic held an in-person event was nearly three years ago with Pokémon GO Fest 2019 in Dortmund, Chicago, and Yokohama with over 600,000 attendees. The last in-person Pokémon GO Fest generated $249 million in tourism revenue. Last year’s virtual event earned $21 million over the course of the weekend of July 17-18.

Additional details about Pokémon GO Fest will likely be shared closer to June.