YouTube has reportedly started testing a native picture-in-picture (PiP) feature in its iOS app. It allows users to continue watching videos in a floating window while using other apps. Picture-in-picture (PiP) has been available in iPadOS users since 2015 and Apple recently rolled it out for iPhone users this year with iOS 14.

Previously, YouTube did not support this feature on its platform. Currently, in the testing phase, the video streaming service’s PiP feature is likely to roll out in stages and a public rollout can be expected soon. 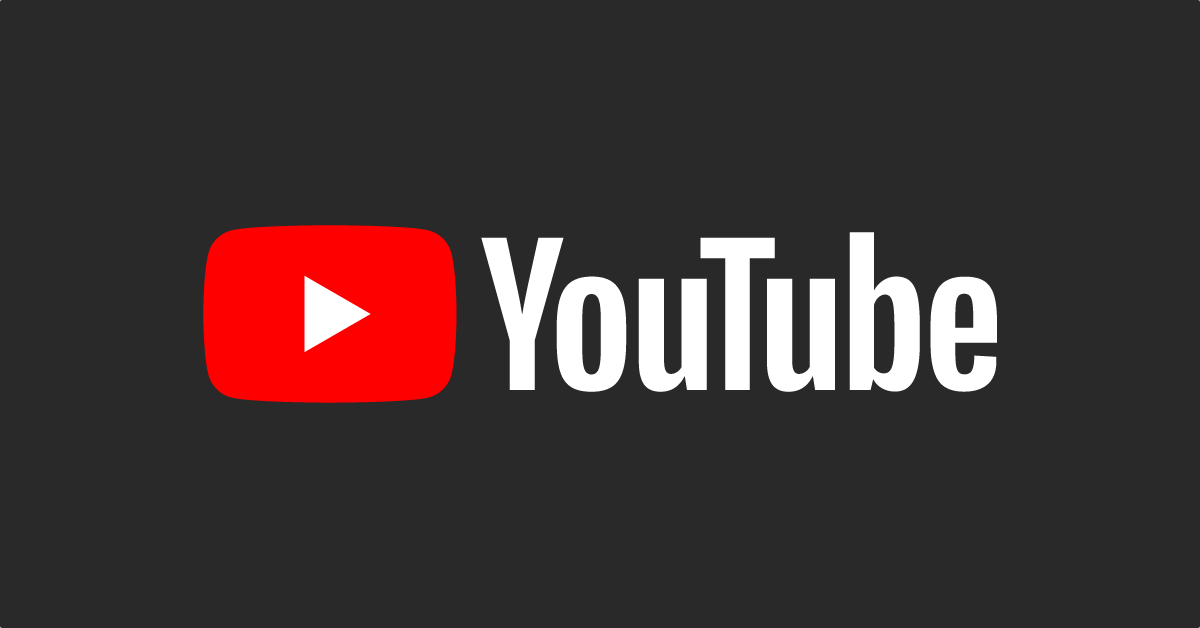 In a recent report, 9to5Mac said some Twitter users have been sharing pictures of the PiP feature on the YouTube app for iOS. However, some users also highlighted that the feature is only working with a few videos, which suggests that the app’s PiP feature is still in the testing phase.

To appease user anxiety over uneven support of the feature on the service, the report has confirmed that currently the feature is only being tested with a small group of users.

Picture in Picture working on iPadOS with the YouTube app.

(But only worked with this live stream, there must be some codec trickery happening behind the scenes for certain playback scenarios). pic.twitter.com/75vG7Ai4ln

Picture-in-picture mode allows users to watch videos in a small floating window on their display while using other apps on their device. Users can open and operate any other app while the floating window keeps on playing the video. 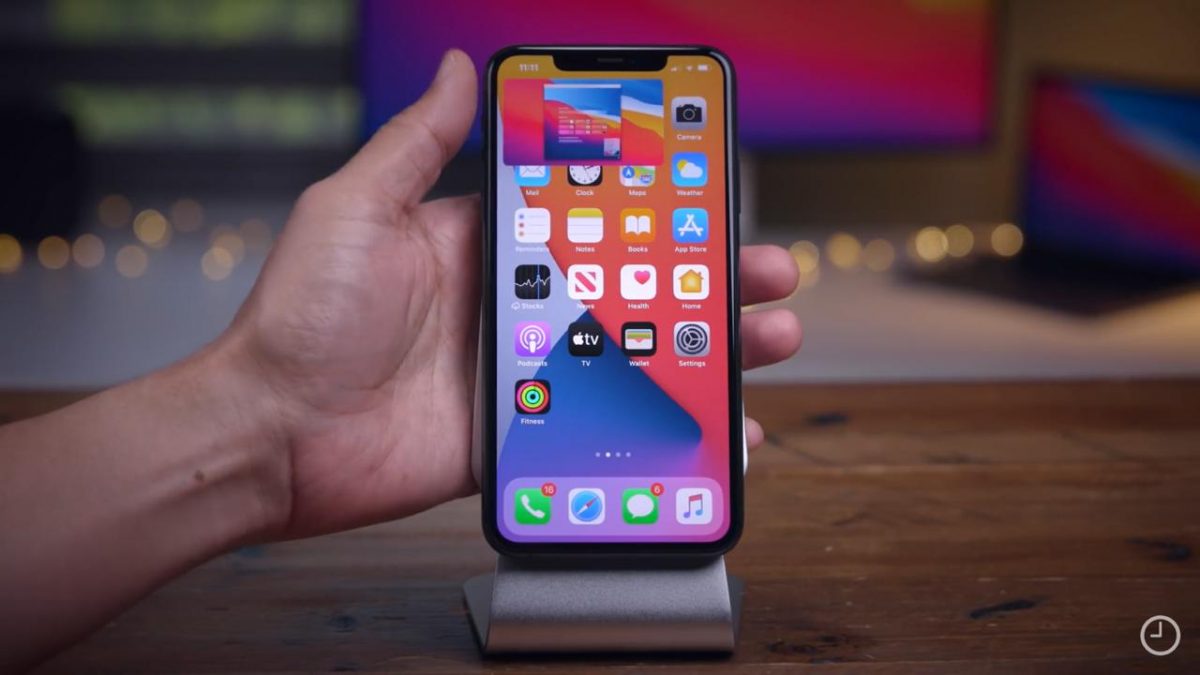 However, there is one limitation to keep in mind. The video streaming platform only allows users to play videos in the background when they are subscribed to YouTube Premium. So, for users to gain access to the PiP feature, they might need to be Premium subscribers as well. The Premium subscription costs $11.99 ($15.99 through the YouTube app for iOS due to Apple’s in-app purchase fees).

With the paid subscription, Premium users can get an ad-free viewing experience with support for background play. It also comes along with a subscription to YouTube Music Premium.

Another point to note is that, for the first time, users with devices running iOS 14, iPadOS 14, and tvOS 14 can now watch 4K HDR videos in the YouTube app since Apple decided to add support for Google’s VP9 codec to its operating systems this year. Google has not announced any official date for the public rollout of YouTube’s picture-in-picture feature so far.