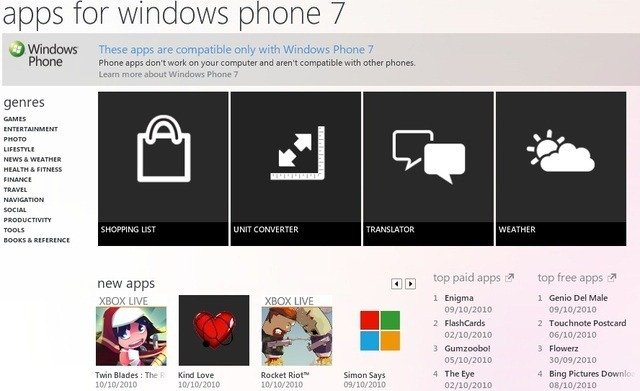 I’m glad to confirm that Mac users would be able to use Zune on their Macs to sync with #WP7,” said the tweet. “More details soon.