Apple announced today that they sold more than 1.7 million units of iPhone 4 after first three days of its launch. This is the highest number of sales for iPhone, even more than the initial sales of iPad. 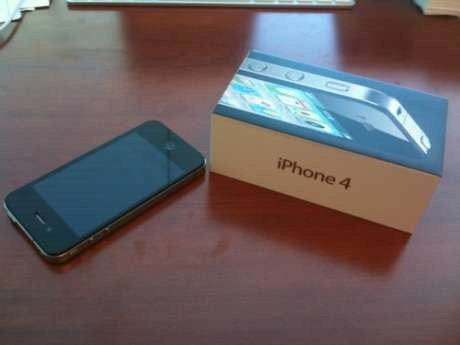 “This is the most successful product launch in Apple’s history.Even so, we apologize to those customers who were turned away because we did not have enough supply.”

The iPhone 4 has amazing new features like Facetime chat ,Retina Display , iMovie and many more which attracted more and more people to buy it. These figures may have been doubled if Apple and AT&T would have taken pre-orders for a couple of more days. Apple and AT&T even had to cancel some of the pre-orders because they did not have ample supplies.

One million units of iPhone 3GS and iPhone 3G were sold in their respective launch weekends and one millions units of original iPhones were sold in 74 days. This shows that the popularity of the  iPhone is increasing with great speed.