In the midst of rumor mills claiming the release of a refreshed and updated 27-inch iMac this year, there is refuting news that Apple’s official website has pushed the shipping estimates for the device by September. It is the second extension in 2020 of iMacs’ delivery time by the company.

Since the outbreak of COVID-19 pandemic, Macs have been facing delays in supplies and shipments due to worldwide lockdowns and social distancing orders and the now estimates for several weeks but the situation is worsening for buyers. New buyers have to wait for nearly two months (8-9 weeks) to receive their devices.

An extended shipping estimate might mean that the new hardware is ready to launch, with stocks of iPhones, iPads, and MacBooks launching a few weeks before the device.

Rumors of an updated iMac in 2020 have been surfacing on the internet in March when details of a 23-inch iMac were leaked. Later on, long time leaker Jon Prosser also claimed that the new iMac can released ‘at any time’. As WWDC approached, occasional Apple leaker Sonny Dickson claimed that the company will reveal a redesigned iMac with ‘iPad Pro design language’, but the announcement did not happen.

However, Apple did announce that it will transition from Intel processors to Apple Silicon on the new Mac line-up. 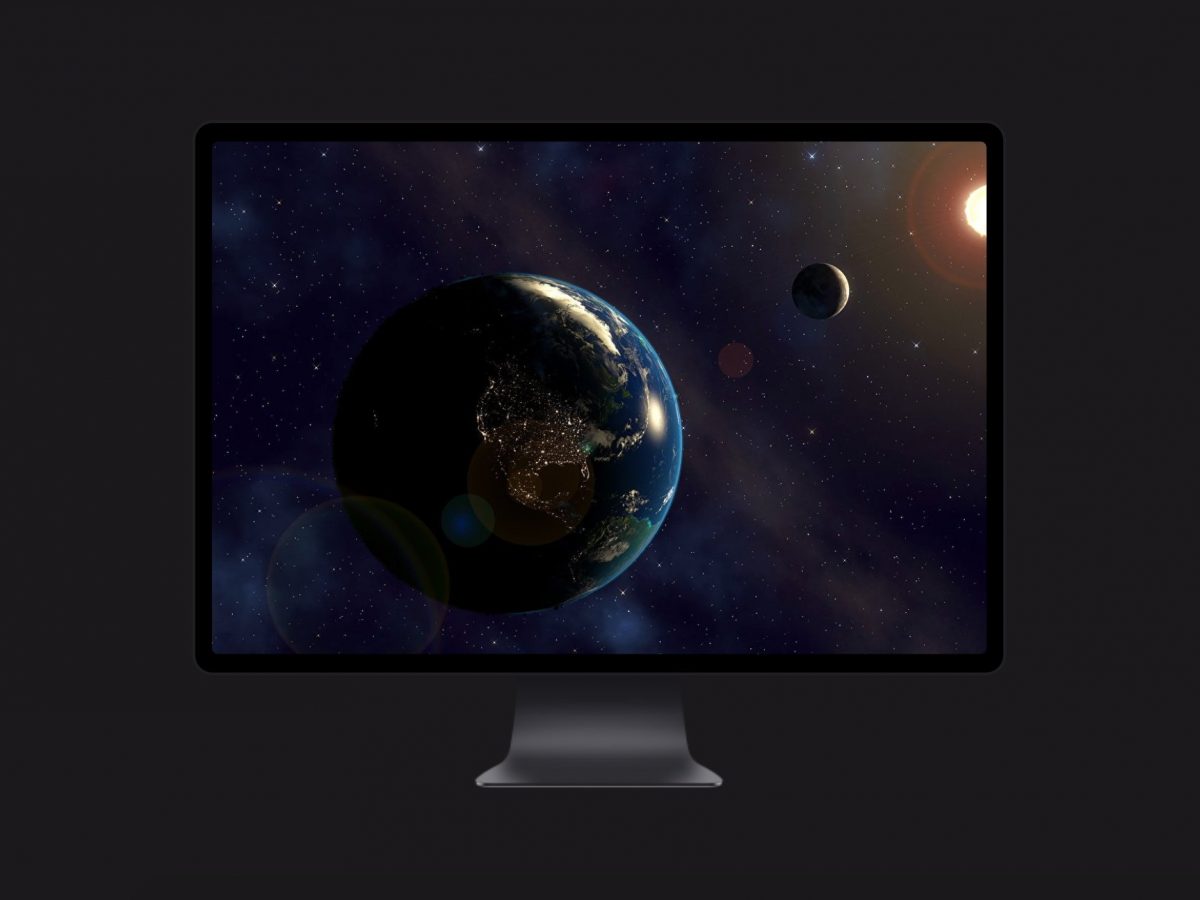 Gradually, Mac-line up will transition from Intel chips to Apple silicon. Apple analyst Ming-Chi-Kuo stated that 24-inch Mac will be the first devices to make the move. Apple also announced that Silicon-based Macs will be released before the end of this year.

An accurate timeline for an updated 27-inch iMac can not be established yet, as Apple’s Silicon-based Mac will be sold alongside Intel-based Macs during the 2 year transition period.