A new report by Tawainese tech publisher, Digitimes claims that the new iPhone 12 series will be launched in phases with two 6.1-inch models in the first phase and 5.4-inch and 6.7-inch models in the second phase by the end of this year. The report is based on intel from a supply chain source on the shipment timing of printed circuit boards used in the devices.

As per industry claims, Apple is expected to release four models in the new flagship iPhone 12 series, with 5.4-inch and 6.1-inch base models and 6.1-inch Pro and 6.7-inch Pro Max models. Skipping the annual September launch of the new iPhone series due to the COVID-19 pandemic related production delay, Apple confirmed that the new smartphone series will be delayed by “a few weeks”. 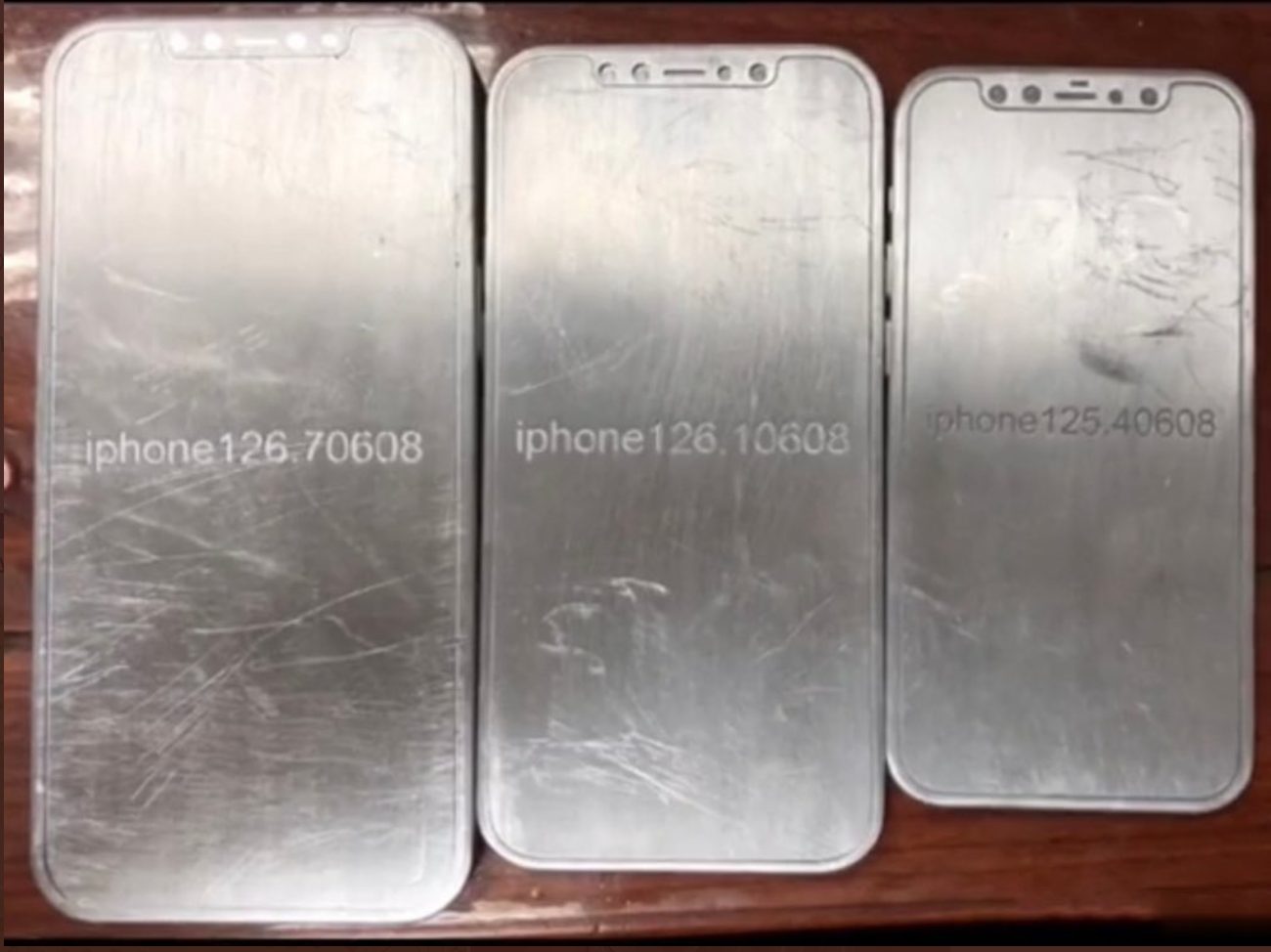 DigiTimes quotes the supply chain sources familiar with the SLP mainboard suppliers of the new smartphones. Based on the schedule of the SLP circuits, the publisher is claiming that,

Thanks to specs upgrades for the iPhone 12 devices, related SLP mainboard suppliers are to see their profitability gain a boost, said the sources.

Taiwan-based CCL (copper clad laminate) maker Elite Material (EMC) will benefit the most from the ramp-up in SLP board shipments as the company has outraced Panasonic to become the main supplier of SLP products for the iPhone 12 devices, the sources noted.” 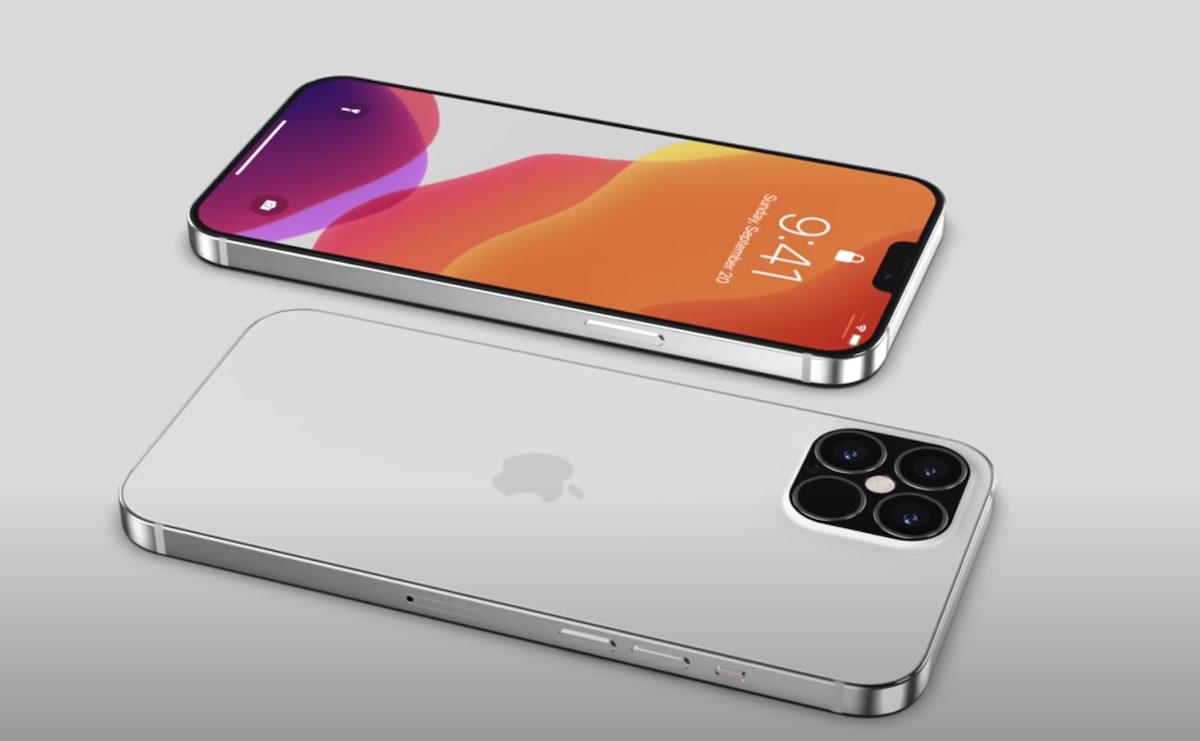 This latest report is an extension of DigiTimes’ previous report published last month which stated that the new iPhone 12 series will be launched in two phases, just as mentioned above, with a busy quarter 4, 2020.

Taiwan’s PCB makers in the supply chain for Apple devices will see their shipments for new iPhones not peak until the fourth quarter this year as Apple has confirmed its iPhone 12 lineup will debut later than normally scheduled in September. 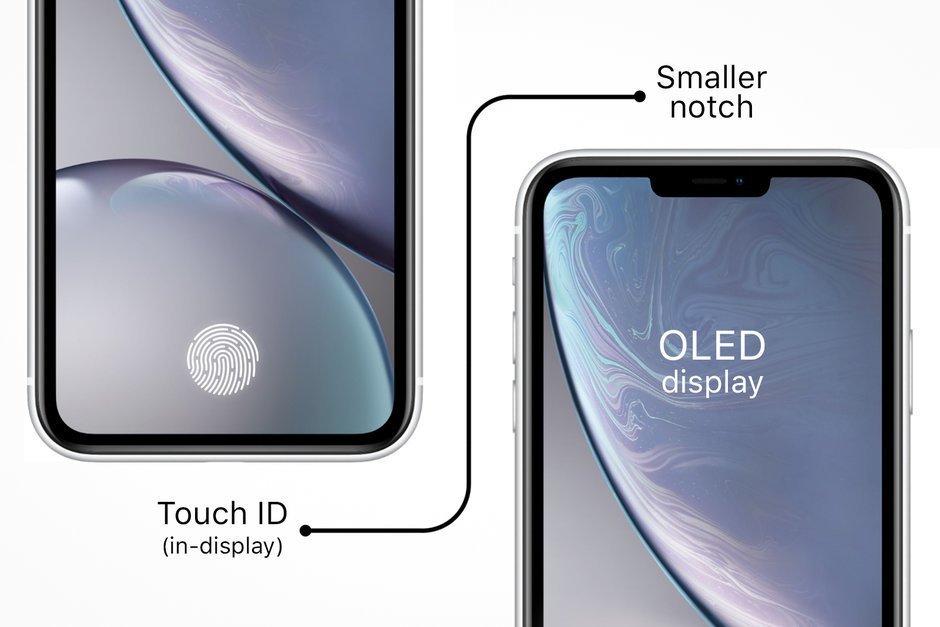 The new iPhone 12 series will be powered by the A14 Bionic chip for faster performance and reduced power consumption for longer battery life. It will have a new design language with flat edges and 2020 iPad Pro like curves, smaller notch, and OLED display. The higher-end models are speculated to have four-lens camera systems with LiDAR sensor, 120 Hz refresh rate, 5G network support, and more.