A handful of AirPods Max owners are experiencing condensation inside the headphone’s ear cups, according to a few reports on Twitter.

This started when a user shared images of a potentially worrying problem, which unquestionably show water droplets inside the ear cups. The owner claims that the condensation issue caused ‘ear detection problems’ and that the headphones were never used in a humid environment. 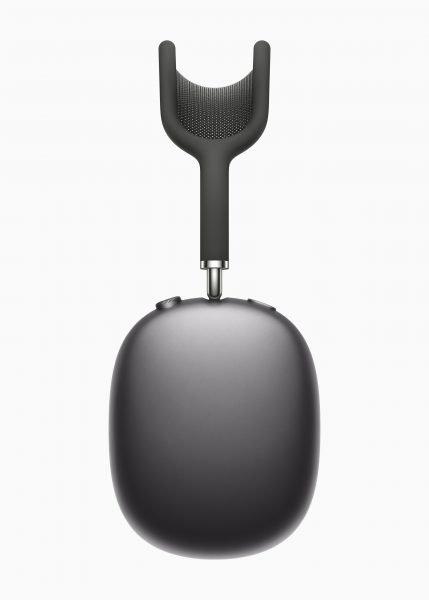 Condensation happens when a cold object is adjacent to warmer, humid air, and that appears to be what is happening with Apple’s new headphones. The AirPods Max are made out of metal, which means that they are more likely to get cool enough to start picking up water from the warmer air inside the air cups.

The tweet resulted in some other users coming forward to report that they have also been experiencing the same condensation issue when using the headphones.

So, uhh… my AirPods Max form condensation after extended use. They’ve never been used in any humid environment. The water gets inside the drivers and has caused ear detection problems. I’ve been wearing them inside sitting at a desk mainly, nothing crazy. Super concerning issue pic.twitter.com/0pWicvxLv9

Based on the reports we have seen have thus far, the simple physics of the matter suggests that any humid, warm environment in which colder metal exists will result in some quantity of condensation. The contributing factors could be a cold-enough room, using the headphones during exercise or running, using them for a large amount of time, or high levels of humidity in the air. 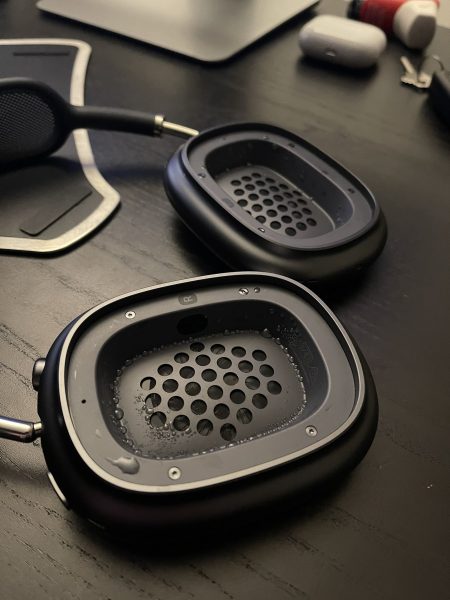 Now that these few reports have come in, it remains to be seen whether more reports on condensation will surface now that AirPods Max are available worldwide and will be used in different weather conditions. The good news is that this issue – for the moment – is not a wide-spread one.

Apple’s AirPods Max are quite impressive in the audio performance department priced at $550 / £549 / AU$899. Let us know in the comments below if you are facing an issue like this or if you are enjoying Apple’s new headphones instead.