Like me, if you’re one of those guys who held back on iPad 2 and saved their money to grab one of those sleek and stylish Android 3.0 Honeycomb Galaxy tablets coming in next few weeks from Samsung, then this news is gonna make that decision a lot tougher to make in the end. Today, Sony has made an official announcement revealing two PlayStation branded honeycomb tablets called the S1 with a 9.4-inch screen and the S2 sporting two 5.5-inch screens which can be folded onto one another and be used either individually or separately. 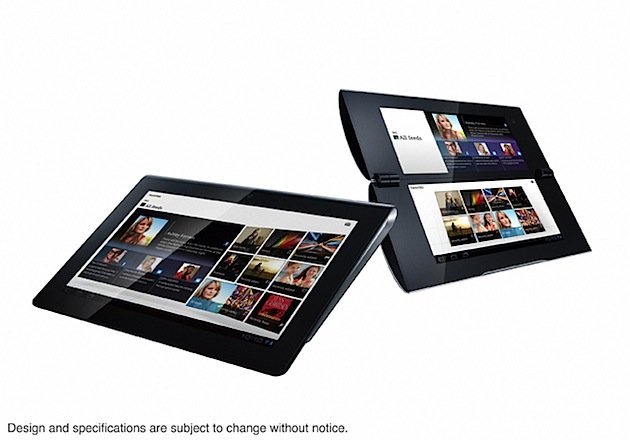 From design point of view (see photos below), both tablets look sexy especially the S1 with a trademark Sony black / gray layout form the back. However, the final design may change in the final products.

Sony hasn’t revealed much yet but here’s what the tablets will definitely have:

Camera: Not announced yet

Memory: Not announced yet

Processor / Ram: Not announce yet

If you ask me, I’m pretty sure they’r gonna be some real “dealbreakers” in the upcoming Honeycomb tablet war. Will you consider one of these instead of Samsung Galaxy 10.1/8.9 or Motorola XOOM? Take a look at these gorgeous pictures and share your views with us in the comments section below! 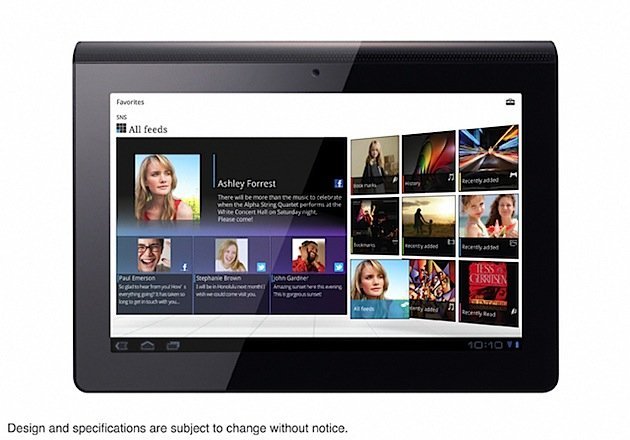 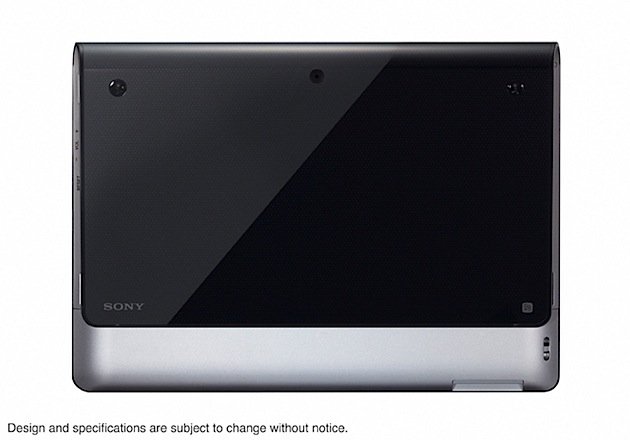 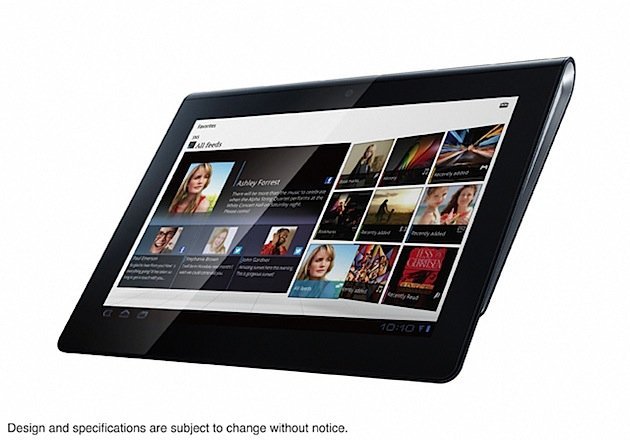 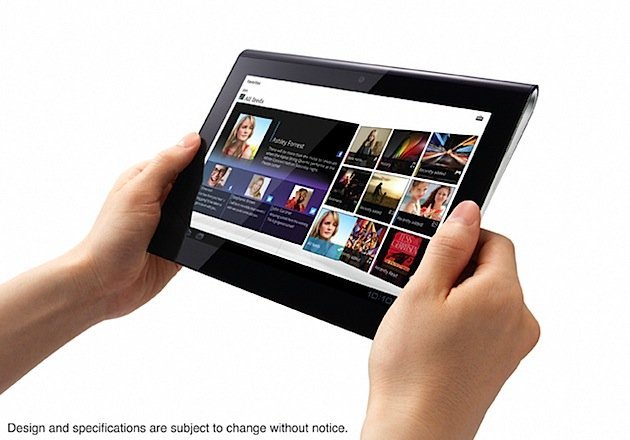 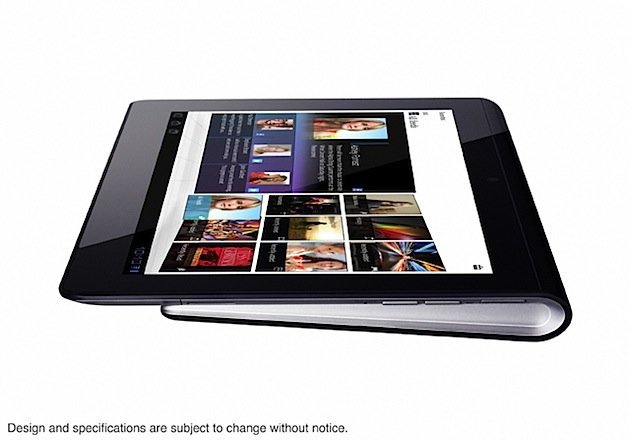